Lilia Karapetyan’s first experience with medical interpretation came after the massive earthquake in Armenia in 1988, when devastation ripped through the country. As foreign aid workers arrived to help grapple with the quake’s aftermath, Karapetyan volunteered her services to translate for American doctors and other international English-speaking teams. “Thousands were dying and many more injured; it was hell. Interpreters were needed everywhere. I hope I helped save lives; I just did whatever I could do.”

It was a harrowing experience but one that showed Karapetyan, 54, how her English language skills could be applied in a medical setting. So when she came to America nine years ago and settled in the Watertown-Belmont area, where a large Armenian-American population resides, she said she “was inspired to be a liaison between the community and the American medical system.” Today Karapetyan is an integral part of Mount Auburn Hospital’s Interpreter Services department, translating for Armenian and Russian patients.

Becoming trained as a medical interpreter wasn’t easy for Karapetyan. “It was kind of a shock for me, learning the Greek and Latin terminology,” said Karapetyan, who said that just knowing medical terminology is not enough; the ethics and cultural intricacies of interpretation restrict multicultural conversations inside the hospital. “The interpreter is only the voice of the patient and doctor; you can’t add your own personal emotions, feelings or thoughts, otherwise the doctor doesn’t know if it’s the interpreter speaking or the patient.”

A: What sort of patients do you typically interpret for at Mt. Auburn?
Q: Many of the Armenians moved to this country in their late 60s or 70s to be with their children and grandchildren. Some are uneducated small villagers; others are highly educated architects, dentists and scientists. Some can read English but have difficulty speaking it or understanding doctors when they talk. I have interpreted for Armenians from Syria, Turkey, and Armenia, of course, as well as Russians from Ukraine, Belarus, Moldova and Uzbekistan.

Q: Do you keep a log of expressions and terminology, since new terms arise all the time?
A: I have notebooks in my home and office, and as I learn new procedures and notes, I add them to my vocabulary. For example, a doctor recently told a patient he had an exudate, and I didn’t know what that meant. It’s fluid that filters from the circulatory system into lesions or inflammation areas. I am never embarrassed to ask questions; it’s better to get the right explanation than pretend you know and make a mistake; then the patient doesn’t get the care he needs.

Q: What’s an example of phrase that’s challenging to interpret?
A: When I first started I didn’t understand “Can’t keep anything down.” You just have to know what it means. The exact translation doesn’t make too much sense.

Q: How can cultural misunderstandings lead to complications or problems in treatment?
A: Sometimes a patient will refuse a cup of water with ice cubes after having surgery. The doctors and nurses think they’re being difficult or are confused, but in my culture, if you’re sick, you drink only room temperature water or tea. Another example is when patients are told they will be seen by a nurse practitioner, they get upset, thinking that a ‘practicing ‘ nurse, not a real one with a license, is going to experiment with their treatment. My job is not only to interpret, but to be patients’ guide to the American medical culture.

Q: Have you managed to get rid of your accent?
A: I have an accent; so many people do at the hospital. We have Indian, Chinese, Polish, Russian doctors – everyone has the freedom of their own language but still speaks English with each other. That is the beauty of this country. 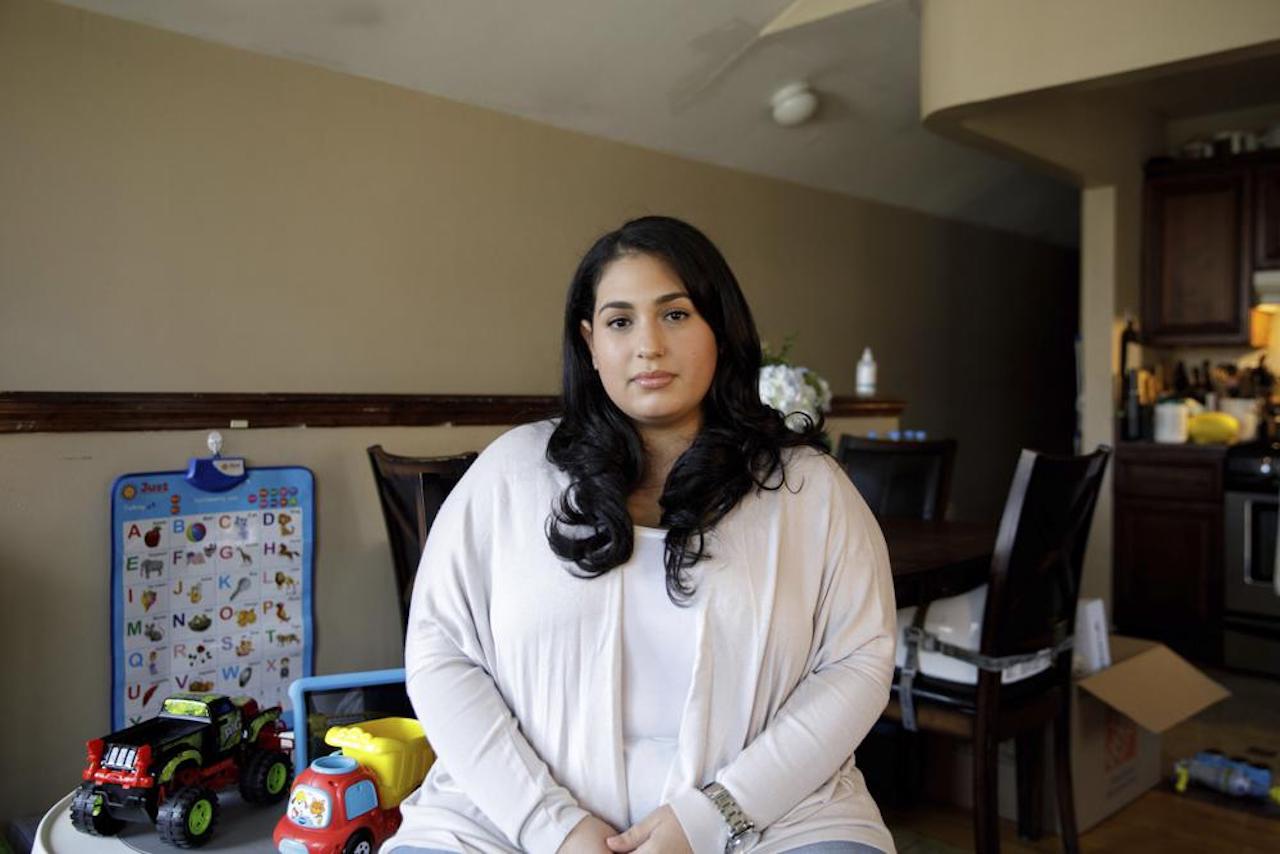 COVID treatment has improved, but many wish for an easy pill