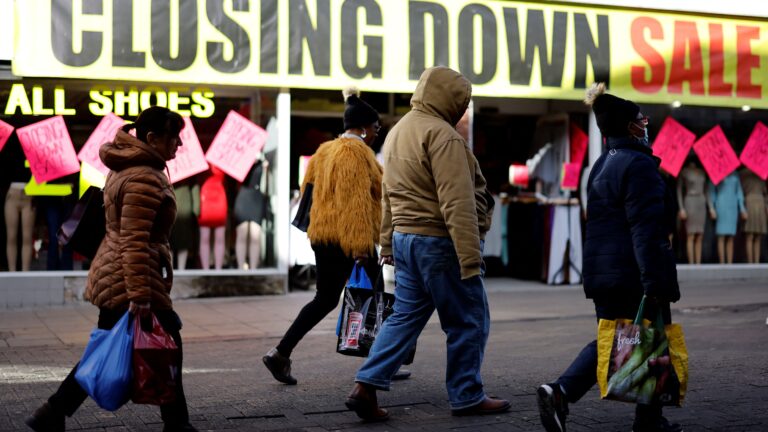 What people are saying about the chance of a US recession