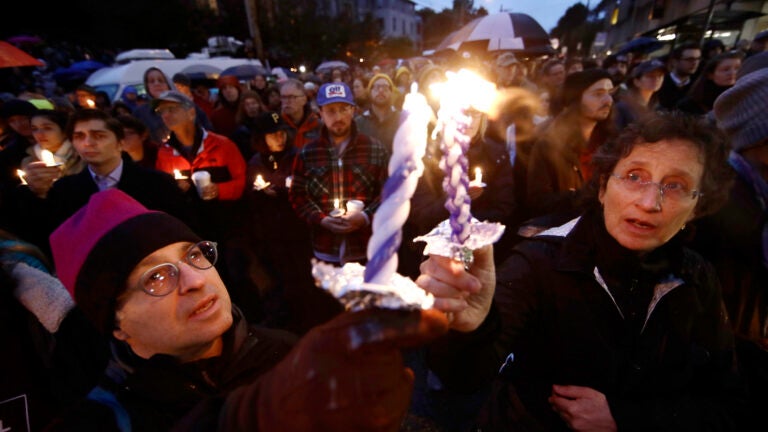 The Latest: Trump orders flags be flown at half-staff