This winter, much of the oil used to cook all the fried clams and onion rings that are so popular on Cape Cod may be repurposed to heat local homes. A Sandwich-based company, Cape Cod Biofuels, is ramping up its efforts to recycle used vegetable oil into biofuel for home heating oil. Marc Watson, one of the founders of the biodiesel conversion firm, which employs seven employees out of a new plant in the Sandwich Industrial Park, likes to joke that he has one of the dirtiest jobs on Cape Cod. “Everything in the plant, including us, is covered in grease,” said Watson. “On most days I go home smelling like burnt French fries or fish.

Cape Cod Biofuels works with over 600 restaurants across the Cape, South Shore and Rhode Island, picking up waste vegetable oil, refining it into biofuel, and then selling 100 percent of it to Falmouth-based distributor Loud Fuel, which blends it with heating oil and supplies it to homeowners. Biodiesel is a clean-burning liquid fuel that burns cleaner and emits fewer harmful toxins and pollutants into the air, according to Watson. The impetus to start the company came five years ago when he and three friends were running construction-related businesses and fuel costs skyrocketed. “In an attempt to lower fuel costs, we began recycling vegetable oil into biodiesel to run our trucks but soon found that the oil was better suited for home heating oil. That’s when we launched the business,” said Watson.

Q: Is used restaurant oil becoming a commodity?
A: This oil, which often goes into drain traps or grease dumpsters behind businesses, whether a family restaurant, fast food chain, pizza parlor or donut shop, used to be free. But now that there’s demand from commodity and environmental companies, we need to pay for it. The price varies from 40-50 cents to $1 a gallon. If it goes over $1.50 a gallon, it doesn’t work in our business model and it’s not worth it to the oil and grease renderers. It’s not liquid gold.

Q: What types of oil can you use to create biodiesel?
A: Ninety percent of our biodiesel comes from waste vegetable oils, but we can’t use trans fat, which is that lard stuff that was outlawed. It is very laborious to convert to biodiesel, since it comes into the restaurant as a stick of butter and leaves as a stick of butter. It makes the oil so thick and creamy. Some restaurants still blend it in to get a certain taste in food, but we try to talk restaurants into using the best oil that they can. It’s better for us and everyone else too.

Q: How are you making your process more efficient?
A: Our newest addition to the plant, a centrifuge, will extract more oil from restaurant food waste; before that we used gravity. The centrifuge is a time machine and speeds everything up, so what used to take a day now takes 15 minutes. The centrifuge separates the small particulates out and gives us a much better product. In addition, every by-product of the whole process is used to create energy in one form or another. For example, our wastewater and glycerin go to the state of Maine to an anaerobic digester that creates methane gas to run generators. We also run our vehicles on B20, a 20 percent biodiesel, 80 percent regular diesel blend.

Q: What is the process of converting the oil?
A: The process for converting the used cooking oil to biodiesel is called transesterification. This is basically the removal of glycerine from the vegetable oil. We do this by mixing potassium hydroxide and methanol together which forms a catalyst that is then added to our batch of vegetable oil. The two solutions mix for about an hour and then are left to settle, the settling phase allows the glyercine to drop out of the vegetable oil, leaving the biodiesel behind. The biodiesel is then washed with water, dried and sent through an ion exchange column to produce ASTM quailty biodiesel for use as on road fuel or home heating oil.

Q: What’s the future of the biodiesel industry?
A: The future of biodiesel has lot of uncertainty and politics pay a big part, including a biodiesel tax credit that comes and goes, which plays a big part in growth and production. For the general public, the biggest misconception is that biodiesel is more expensive. It’s comparable to the cost of regular diesel. What we really need here in Massachusetts is more political support. New York has mandated that 5 percent of all diesel has to have biodiesel in it. Rhode Island is also five years ahead of us and has huge political support.. At one point, Massachusetts mandated 2 percent, but that’s not even on the table anymore. We need to catch up.

Q: Is converting biofuel a DIY endeavor?
A: We did start by buying a kit online. We blew up some equipment through experimentation and some uneducated trial runs. But it’s not something I would recommend. It took us many years to figure out how to do it the right way, and the tricky part is that conversions need to be under the right temperature, as well as other factors. There’s definitely a science to it.

Q: Do you look covetously at your wife’s cooking oil remains?
A: Definitely. 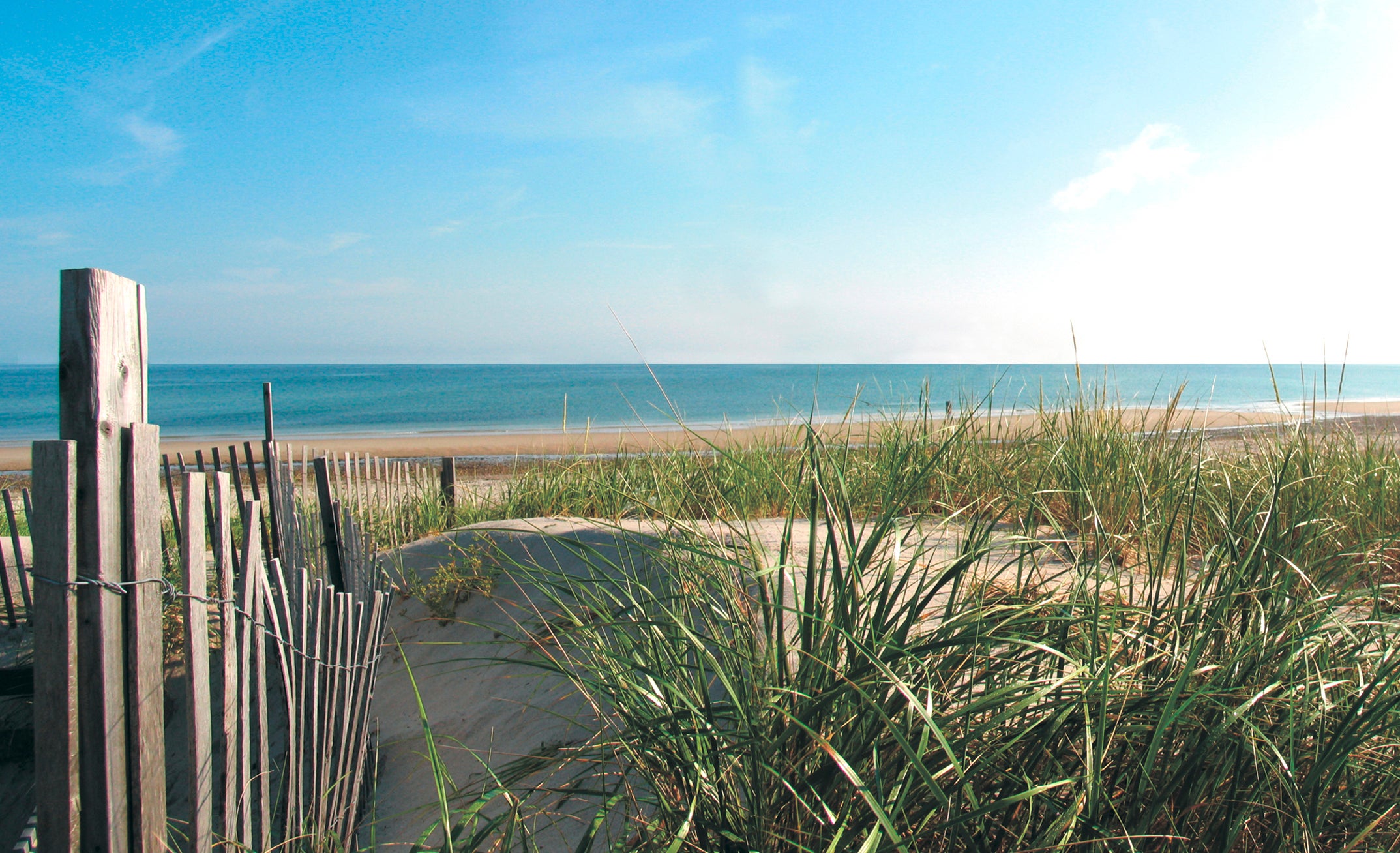