Like most avid golfers, Krishna Ramchandran is always trying to improve his game. Four years ago, when he started hitting the driving range, he quickly realized that playing like golf pro Tiger Woods is easier said than done. “My golf game at that time was poor, and I needed a way to see what I was doing wrong,” said Ramchandran, a computer engineer who saw in his experience an opportunity to create technology that changes the way people learn sports. Over time, he built a smart phone app that allowed him to video record his golf swing and watch it in precise slow motion – something that wasn’t possible at the time – and collaborate with other golfers to get tips for improvement. He launched the tech start-up Ubersense in 2011 after launching on the Apple app store and finding that users were using the app for other sports such as tennis, baseball, swimming, and gymnastics.

Q: What’s the 30-second elevator speech for Ubersense?
A: It’s a mobile app that’s like having a personal coach in the palm of your hand, using state-of-the-art video coaching tools – like virtual “chalk” and audio commentary – to help athletes and coaches improve their performance.

Q: Why is the golfing community so quickly adopting swing analysis apps?
A: Golfers are inquisitive and also a bit geeky, always looking for new aids, whether a new club or new apps. In the past, you needed a grand to set up a massive high-speed device on the course to videotape your form – and then a few days later, your golf game breaks down again and you can’t figure out what you’re doing wrong. Being able to analyze a swing’s sequence can help coordinate movements, like head positioning or other body mechanics, to improve technique. And, he adds, his golf handicap is down by about 15 strokes.

Q: What are some sports that have unique challenges when it comes to recording video analysis?
A: The US rowing team used our app to prepare for the Olympics. The biggest challenge was that the team and coach were on separate boats, so it was hard to focus on the individual rowers and the waves can create shaky recordings. But we’ve seen many rowers record videos while practicing in the gym on rowing machines rather on a live boat.

Q: What sports are using Ubersense that you didn’t expect?
A: I don’t think you’d call this a sport, but some masseuse use Ubersense to teach students the proper hand movements. We also have a relationship with the USA Bobsled and Skeleton Federation; this use case is mostly around the start, which is one of the most technical parts. The coaches also use multiple iPads on different turns to analyze how high or low the sled goes.

Q: How does using this app change the feedback that coaches can give?
A: Baseball coaches, for example, can compare two videos, perhaps a amateur player versus a pro, and use lines to pinpoint exactly what angle the athlete should be at when they take a swing. Angles become very important. Or for track and field, a coach can mark a freehand drawing on a video, which makes it easier to focus their commentary.

Q: Is the Apple store is the new version of the American Dream?
A: The mobile app stores offer excellent platforms to reach millions of users. It was easier to make money in the earlier days when most companies with deep pockets were still trying to figure out how to best build apps. The competition nowadays is fierce and apps have to be of very high quality in order to be successful.

Q: What are some of the coolest hacks you’ve done in the past?
A: Probably the most fun hack that I did was when I was 8 years old. I bought some cheap parts in a flea market to build a remote controller battery powered toy truck.

A: It really doesn’t matter as long as one is able to surround oneself with top-notch talent. The West Coast has more such people to choose from, which is an advantage, but the competition to hire them is higher. The East Coast has equally talented people, and I would say that it’s a much more tight-knit and collaborative community.

Q: Your favorite app outside of Ubersense?

Flipboard – it aggregates all of the news and information in an elegant and easy to use interface. 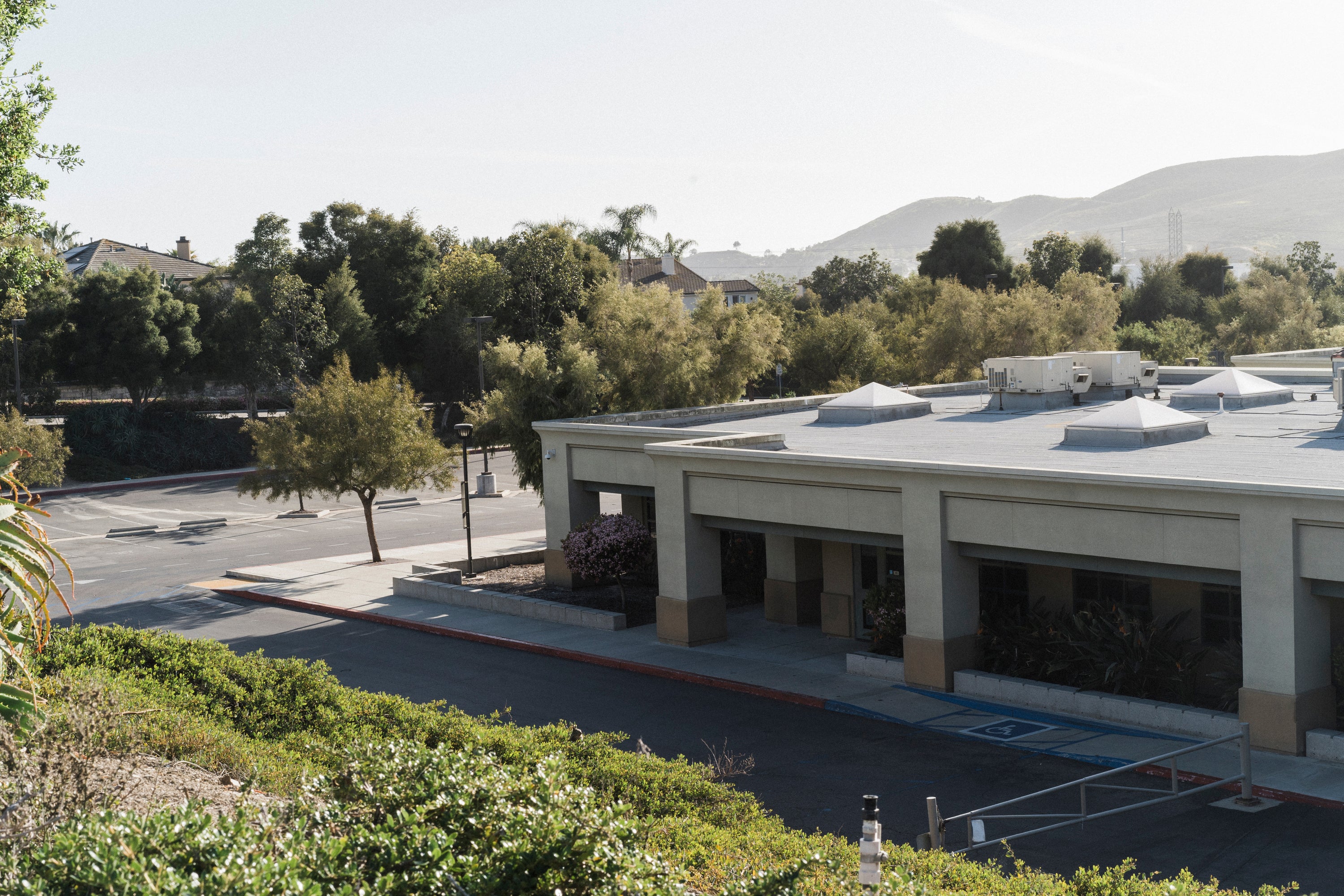