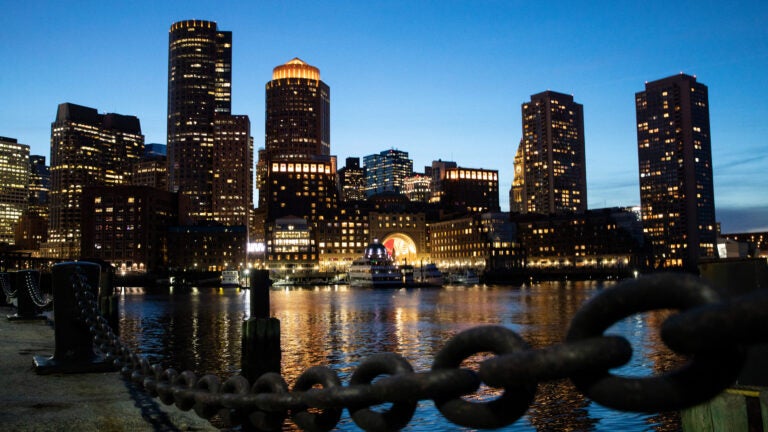 Is it getting loud in your neighborhood, too? Let us know