“Do you want to sell sugared water for the rest of your life?” Steve Jobs asked John Sculley, then President of PepsiCo. “Or do you want to come with me and change the world?”

That’s a loaded question. It says, “Look, this job of yours, running PepsiCo, is extremely idiotic. I’m offering something big.”

Sculley was persuaded it was big. (Years later, he would call the job a big mistake.)

Do you ever ask loaded questions? Suppose you worked at McDonald’s. You might ask:

1) “Would you like fries with that order?” Perfectly reasonable. You’re suggesting an option.

2) “You’re going to want fries with that order, aren’t you?” Ok, now you’re getting pushy.

3) “You can get fries or a shake for half price—which do you want?” Even pushier, this is known in sales as an “assumptive close.” You assume, aloud, they must want something.

I’d gone to a job-hunting workshop in my 20s, led by a savvy career coach. He gave lots of advice, including, “If you’re ever invited for an interview in a faraway city, make sure to ask the following question.”

I wrote the question down in my notebook, although it seemed nervy. A few months later, a recruiter called about a job in Florida.

After we scheduled an interview in Miami, I put the recruiter on hold for a few seconds. Then I dashed around the apartment, found the notebook, found the question, and returned to the phone.

“Will you be sending the plane ticket,” I asked, “or would you prefer me to invoice you?” (Note: that’s the “fries or shake,” assumptive close.)

After a short pause, which seemed endless, the recruiter agreed to the invoice.

So I went to Miami. I didn’t get the job, but not because of the question. Today, that question seems tame, and worth asking.

Does that mean assumptive questions are ok? Well, depends on the context. And that reminds me of something else the career coach said:

“For 95% of you, when you think you’re being obnoxiously aggressive, you’re really just being appropriately assertive.”

Good advice. Unless you’re in that 5%.

Tip: Avoid asking loaded questions. At least 95% of the time.

p.s. Even simple questions can be dangerous. Consider John Sculley’s test at PepsiCo.

He created the Pepsi Challenge, an ad campaign based on giving people a blind taste test (you didn’t know what you were drinking) between Pepsi and Coke, and then asking, “Which do you prefer?”

Most preferred Pepsi. But not everyone. One day, while being interviewed on TV, Sculley was challenged to take the taste test. He did, and lost.

I don’t think Pepsi used that data in their ad campaign. “Everyone prefers Pepsi,” the ad might have said, “except for our President, who says, ‘Darn it, I just really love Coke!'” 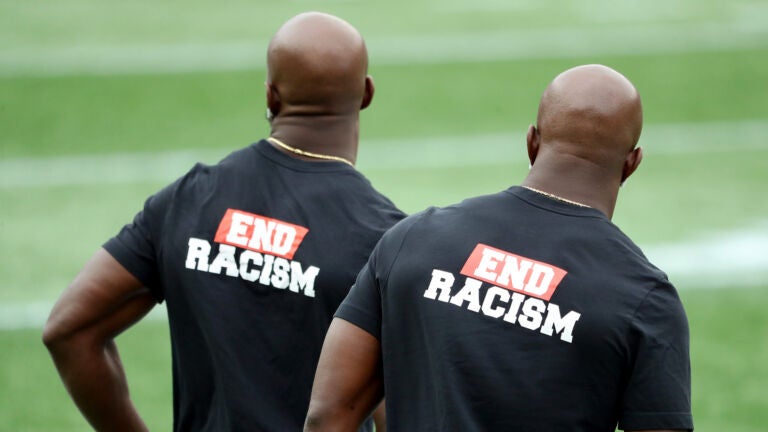