Microsoft founder Bill Gates has (inadvertently) touched off an internet firestorm of opinion simply by how he conducted a handshake while greeting South Korean President Park Geun-hye last Monday. Here’s what happened:

Gates was on a “a visit to build business ties and boost nuclear energy plans” according to an NPR.org blog about the incident. The picture accompanying the blog shows a smiling South Korean President warmly greeting Gates as they shake hands. Gates clearly is giving the President his complete attention and respect. Except for one minor mistake: his left hand is buried deep into his pants pocket. And that is a breach of etiquette in South Korea.

The blog quotes a story about the incident in the Korea Herald which explained the faux pas succinctly: “Among Koreans, it is considered disrespectful to put one’s hand in your pocket while shaking another person’s hand.”

The NPR.org blog goes on to point out that this isn’t the first time Gates has had his left hand firmly embedded in his pocket while shaking hands with a head-of-state. Apparently, he did it with South Korean President Lee Myung-bak, France’s former President Nicolas Sarkozy, and France’s current President François Hollande.

Etiquette is important because it gives you strategies for handling situations so the focus is on the interaction and building the relationship and doesn’t get side-tracked by a mistake that instead directs attention to the blunder. In business this is particularly important as business is built on relationships. In Gates’ case it is important because the focus of the public’s attention should be on the reason he is visiting a head of state and not on how he shakes hands. One would expect that he would want to conduct himself in such a way that it doesn’t cause the person he is greeting to have to respond to questions about his error rather than focus on the reasons for the meeting.

It is not acceptable to excuse his mistake because this is just the way Gates is or that because of who he is people should accept it. He’s visiting South Korea for a reason: “to build business ties and boost nuclear energy plans.” Whenever anyone visits another culture, it is respectful to learn basic customs such as greetings. The people you are visiting will appreciate your efforts, and whatever the purpose of the interaction, it will go more smoothly because you have made the effort to respect their customs.

Fortunately for Gates this incident is not a deal-breaker. Even the Korea Herald acknowledged this: “It is unlikely that the handshake is to become a diplomatic issue, as the president’s office reportedly was unconcerned about Gate’s handshake regardless of the heated discussion online.” While it isn’t likely to be a diplomatic incident, it is a shame that the start of a visit to promote business is waylaid by an avoidable mistake. 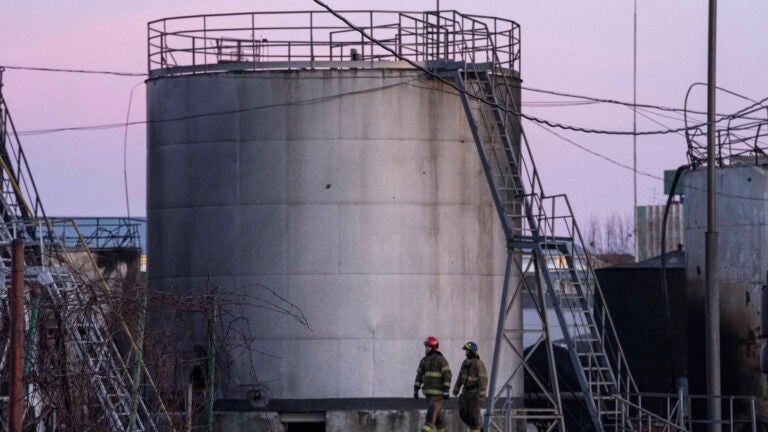