In early August 2012, we were told my 75-year-old husband, Brad, would die within hours of cardiogenic shock and little could be done at our local hospital. Devastating news. Brad was moved to the ICU with Carl Schatz, RN, as his attending nurse. Carl was professional, informative, and comforting to both of us at the worst moment of our lives. Then, a long-shot option of emergency heart surgery was proposed at the Davis Family Heart & Vascular Center, an hour away. Although it was doubtful Brad would survive the transport, this was his only hope. Carl started preparing Brad for the transport when I noticed him filling his jacket with medical supplies. I asked Carl what he was doing and he matter-of-factly replied, “I’m going with him.’’ The impact of those words and his calm but intense demeanor brought some hope to our hearts. With Carl’s professional attention, Brad stabilized enough to surprise even the cardiac surgical team that was waiting with the OR, prepped and ready. He had stabilized enough to allow the team to continue stabilization and postpone the surgery to early the next morning, when Brad had a much better chance for survival. It can’t be understated that Carl, in the brief few hours he cared for Brad in the ICU and during the emergency transport, earned our trust of him with Brad’s life. We are convinced that Brad would not be here today if Carl had not been in that advanced care ambulance giving Brad lifesaving medical attention. Simply above and beyond what an ICU nurse is expected to do. 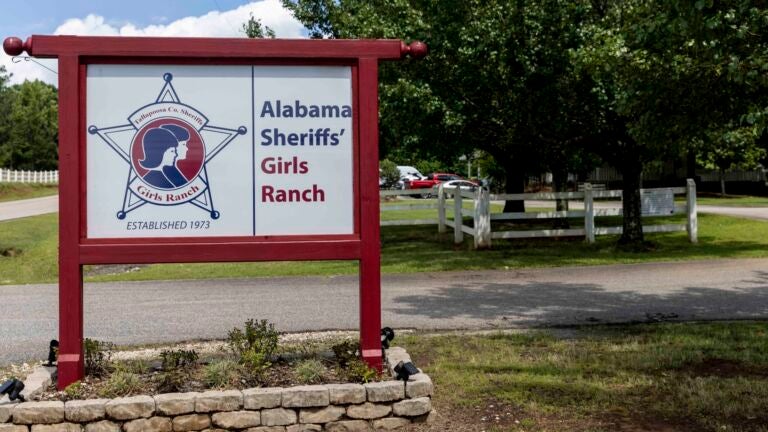