I am writing this about my daughter, Teresa, a nurse on the stroke floor. One of her many patients was a 75-year-old man. He had a stroke and could not speak; he had given up on life. His family visited him, but he was always unresponsive. One day he was assigned to Teresa. When she went in to give him his meds, he didn’t move or open his eyes, so she started talking to him, saying simple things like her name, the weather, etc. He opened his eyes and smiled at her. She offered him his pills. He refused, so she continued with her patient routine such as getting him out of bed and taking his vital signs. Before she left the room, she asked if he would please take his pills. He nodded yes. She checked on him a while later and found that he had written her a note. It read, “Can you sit and watch TV with me?’’ She was very busy, but said she would come back. At the end of her shift, she returned to his room and sat with him for a while. This continued for a few days. One day his daughter came in and wanted to know who Teresa was because her dad had written her a note about what a nice and caring person his nurse was. It really touches my heart because my daughter has that special spot in her heart for our elderly. It takes a special person to give them the care they need. On her day off, she got a call that he had passed away and she was so upset. His family sent her the nicest and most caring thank you card. 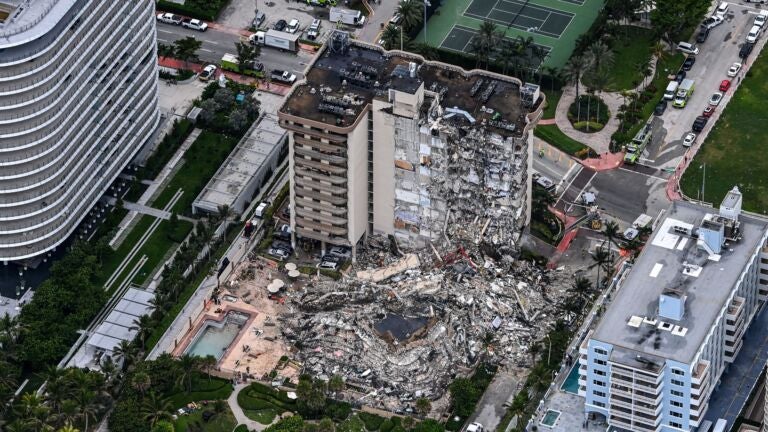