Are you traveling abroad for business? You’ll be entering a different culture where customs differ from those in the USA. The importance of being on time, the way you eat food, greetings—these are just a few examples of the customs in your host country that you should be aware of before you leave.

Even though you didn’t intend to insult anyone on your trip, when you inadvertently make one of these gestures in a culture where it can be taken the wrong way, you may end up hurting your chances to be successful. 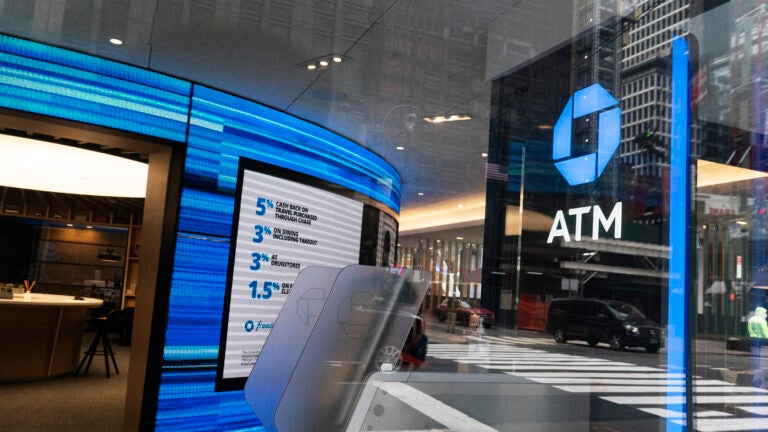 The pandemic caused financial stress for many. Here's what readers are saying about it.