“How could we have been so stupid?” asked President Kennedy.

What happened: Kennedy approved an invasion of Cuba. Over 1,400 Cuban exiles, equipped and trained by the C.I.A. landed at Bay of Pigs. They were quickly defeated by overwhelming force.

“Most of us,” Kennedy later told Time magazine’s Hugh Sidey, “thought it would work.”

But not Secretary of State, Dean Rusk. The plan didn’t have “a snowball’s chance in hell of success,” he later wrote. “But I never expressed my doubts explicitly” (“As I Saw It,” Dean Rusk).

“Dumb.” That’s how Secretary of Defense, Robert McNamara, later described the plan. But at the time, he gave his approval.

Why didn’t anyone speak up?

“One’s impulse to blow the whistle on this nonsense,” said Arthur Schlesinger Jr., Special Assistant to President Kennedy, “was simply undone by the circumstances of the discussion” (Wikipedia).

Schlesinger sent Kennedy a private memo opposing the strike. But he stayed silent during group discussions.

“Groupthink,” is how psychologist Irving Janis later described those discussions. No real debate or dissent. And no devil’s advocate—a role that Robert Kennedy would later champion.

Instead, false agreement. Everyone wrongly assumed that everyone else in the room agreed.

“At the most crucial meeting, when (Kennedy) was calling on each member to
give his vote for or against the plan, he did not call on Arthur Schlesinger, the one man there who was known by the President to have serious misgivings” (“Groupthink,” Janis).

After the failure, Kennedy sought advice from Dwight Eisenhower, his predecessor.

18 months later, during the Cuban Missile Crisis (at least partly caused by Bay of Pigs), Kennedy’s team changed their approach.

Robert Kennedy: “The fact that we were able to talk, debate, argue, disagree, and then debate some more was essential in choosing our ultimate course” (“Thirteen Days”).

Tip: When smart people fail, they learn and change. 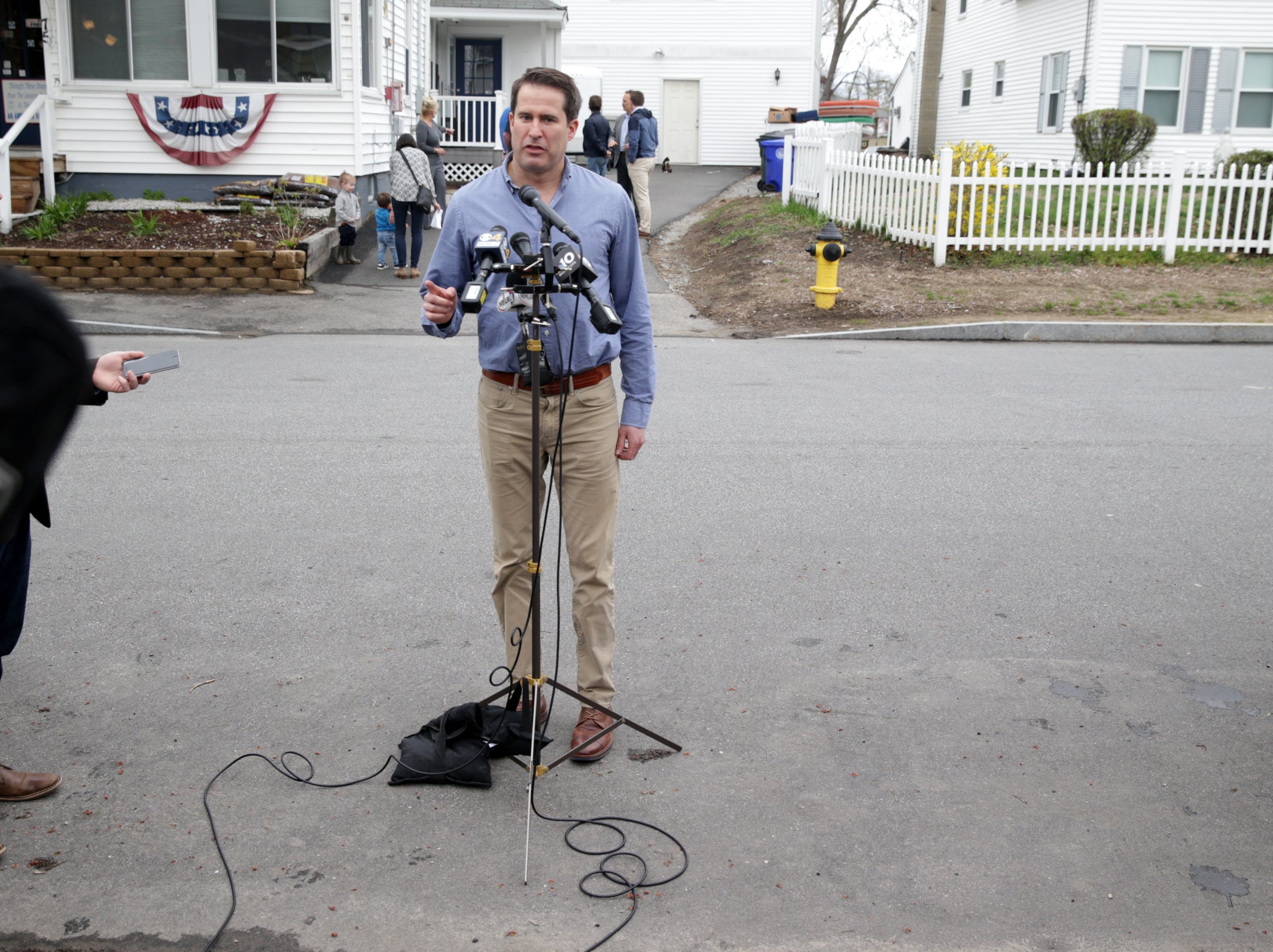