As curator of maps at the Leventhal Map Center, Ron Grim remembers when he discovered one of his favorites among the permanent collection of 200,000 maps and 5,000 atlases. It was a non-descript portfolio sitting on the shelf – and when he opened it up, he discovered two folded maps and a note. “These maps included a French edition of a Gulf Stream map, dating to 1776, and were used by Ben Franklin. To have something that was used by this founding father is pretty remarkable,” said Grim, who oversees the archives, which are part of the Boston Public Library. The map center has diverse cartographic holdings from the 15th century to the present, including early nautical charts, Revolutionary War military maps, and 19th century real estate atlases. “Our mission is not just to collect and preserve maps but also make people curious about how maps can teach us about history, world cultures, citizenship, and of course, geography,” said Grim.

Q: The Leventhal Map Center has a significant number of maps from before the 1900s. How did mapmakers then view the world?
A: We think we have 20 thousand items dated pre-1900. What makes them quite interesting is that there wasn’t the ability to fly over land and get a good sense of what the place looked like. You had to take surveying equipment and painstaking go around and measure each elevation, then take these pieces of a pie and create a big complex picture. Despite the lack of good scientific information, maps became increasing accurate and I’m really amazed how good they were. But there were still some mistakes – California, for example, appeared as an island on many maps for years as misconceptions were perpetuated.

Q: Maps aren’t just for navigating – they reflect the selectivity and interpretation of the mapmaker. Can you give some examples of this?
A: Maps have a lot of bias and messages and are intriguing to study for that reason. It could be a paper map that selectively shows all the McDonald’s restaurants in Washington D.C., or a bird’s eye view of a town, where top of the map is not “north” but the commercial or industrial part of town, which emphasizes its importance. And one of the first atlases shows Europe ruling the world and depicts other continents as savages.

Q: Have you ever worked as a cartographer yourself?
A: I had a summer job where I was a surveying assistant for a construction crew, or what they called the “rod man.” I’d stand at the point where they take all the readings, then go back to the office and figure out the amount of fill or cut on a particular site. My first full-time job was at the National Archives in Washington D.C. But I originally got interested in maps when my family traveled every summer, and I’d help my father plan the trip. By the time I was in fourth grade, I was the one plotting our vacation routes.

Q: With the conclusion of the Forbes Smiley map theft case about eight years ago, in which the former map dealer was convicted of stealing maps from major libraries including Boston Public (BPL), there are still some maps missing. Did you ever find those maps?
A: The case is pretty much closed, but I have a list of maps that are still missing. Occasionally when a dealer catalog arrives, I have a few in mind that I always try to look for, but I never find them. I assume the missing maps were sold and ended up in a private collection.

Q: What’s the next step for maps?
A: The next step is to take historical maps and overlay them on modern maps such as Google Earth. This will allow you to see things like a shoreline that has eroded or how a city has grown. But maps will never be completely replaced by GPS, just as books will never be replaced by Kindles. There will always be people who want to hold an actual paper map in their hand. 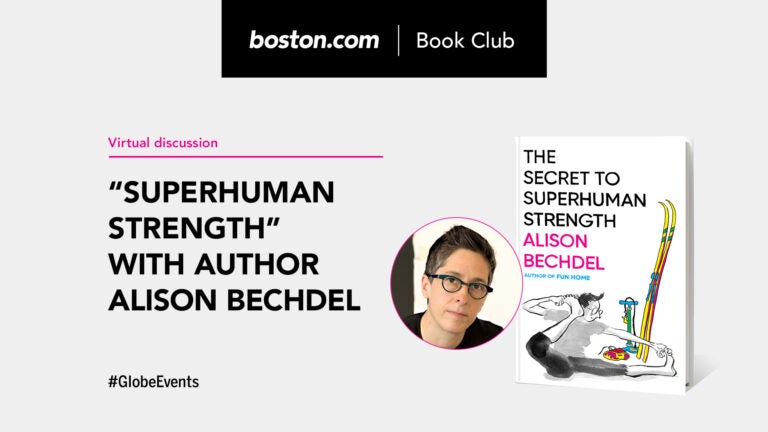