I was admitted to the B2 Telemetry Ward after passing out while shopping. I was in this same ward, in the same room, earlier in the year for an accident at home. After spending a sleepless night, I was greeted by the attending nurse, Melissa Burke. She turned out to be an angel without wings. The care, compassion, and understanding she showed me were unbelievable. I asked if she had mouthwash; I had no personal belongings because my wife had not arrived. Melissa returned with a toothbrush, toothpaste, razor, shaving cream, baby powder, body lotion, and after shave, a plastic tub, face cloth, towel, and comb. Throughout the day, she kept me posted on my progress and contacted my physician about my release. I was released late in the day and she stayed until I left to complete the paperwork and explain to my wife and me what I had to do once I returned home. She is a credit to the nursing profession, to Brockton Hospital, and to herself, for the compassionate professional person she is.

I started here five years ago and I am in still in awe of how smoothly Joyce can run the ER and handle crisis after crisis. It is honestly like she is an octopus with eight extremities doing everything. I learn from her on a daily basis. As a fellow nurse in the trenches, I can say that her work does not go unnoticed and is greatly admired. 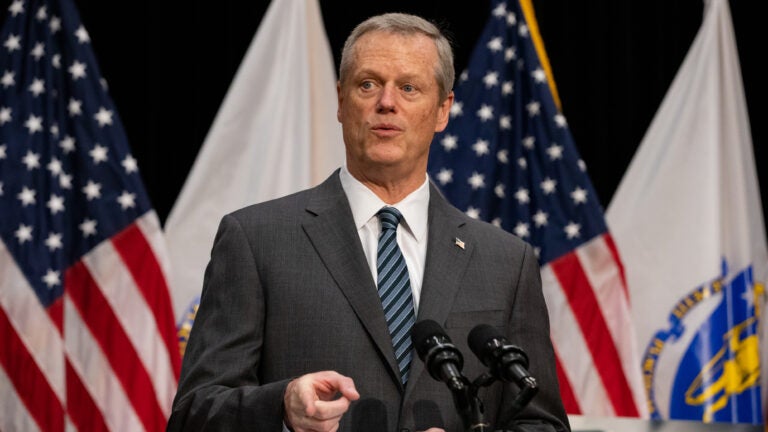