Joan pours her heart and soul into everything that she does. One particular boy with disabilities had been banned from public transportation due to his poor behavior. His mother would walk him several miles each way to his numerous doctors appointments, making these visits daylong excursions. Due to a language barrier, the family had trouble accessing resources. Joan did extensive research and reached out to multiple agencies, and was ultimately able to set them up with alternative transportation. 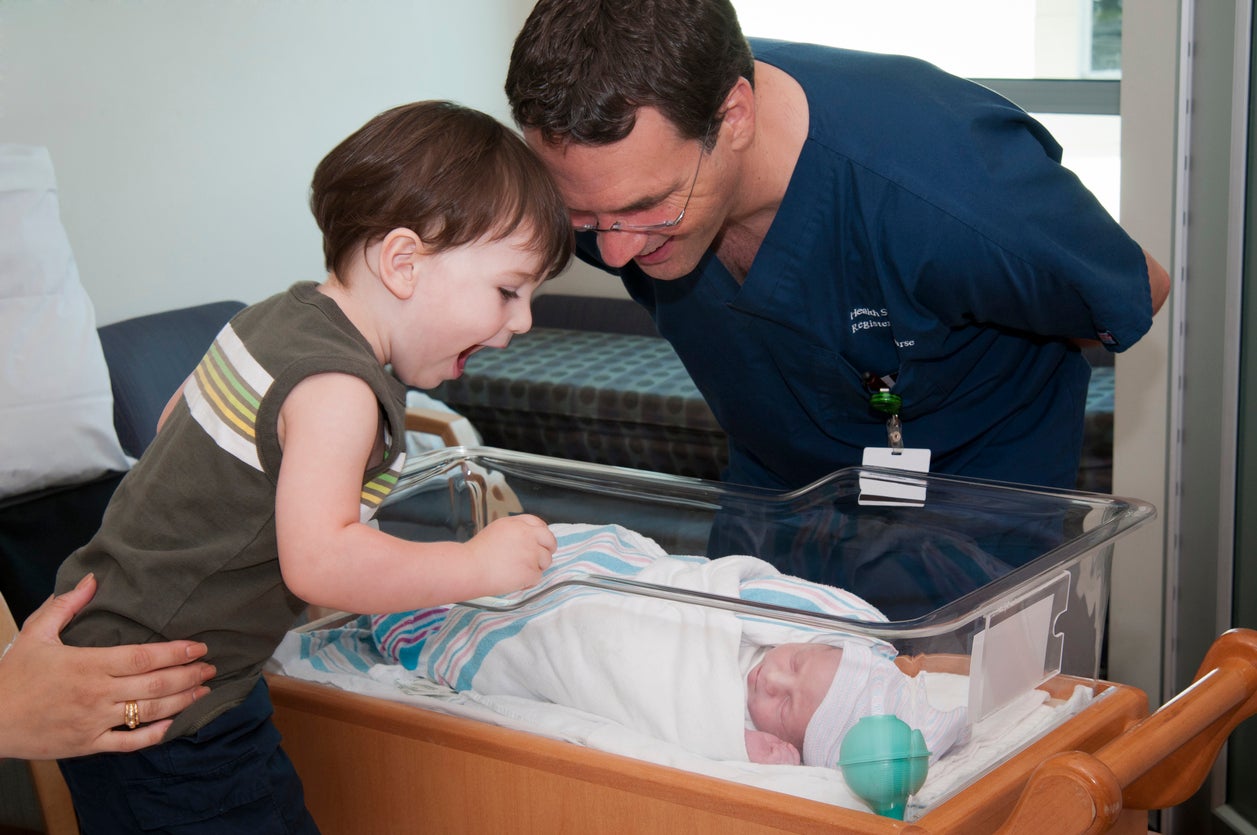