Emily Post once wrote, “Ethics must, if it is to be of more than trifling use, include ethics as well as manners.” Ethical behavior has a moral component to it whereas manners in and of themselves do not. For instance, which fork to use is a manner with no moral component involved but taking someone else’s lunch from the office refrigerator is decidedly an action that does.

The various roles people fill in business have ethical (moral) aspects to them. For example, many people take on the role of customer or client, but being an ethical customer can result in receiving exemplary service from a provider or, in some cases, having a vendor be willing to work with you. The ethical customer always engages in business with a provider in an honest and forthright way. For instance, he doesn’t ask a vendor to provide a detailed presentation or a sample of work when he has no intention of hiring the vendor, or intends to use the spec work without paying for it. In addition the ethical customer:

* Makes sure vendors receive payment on time. While running an advertising agency, it was obvious that paying a printer on time meant he was willing to accommodate me on a rush job.

* Doesn’t accept any gifts or favors as inducements to work with a specific vendor.

* Avoids any conflicts of interest in choosing a vendor. The choice should be based on the ability of the vendor to deliver coupled with the price point and not because the vendor is also a cousin.

* Makes sure he delivers any expected information or materials within the contracted time frame so the vendor can meet his deadlines.

And yet another senior executive, Paypal Director of Stategy Rakesh Agrawal, has lost his job this time because of a Twitter rant vilifying coworkers at 1:00AM on May 4. A few hours after his rant, he tried to apologize: “Last night I was using a new phone that I bought because I wanted to test experiences on android.” Right. Even worse, he tried to excuse his egregious tweeting error by indicating: “Those tweets were meant for a colleague.”

Never, ever assume a tweet you compose is meant just for a select few people. Tweets can and will be seen by anyone and everyone just when you don’t want them to be. This tweeter lost his job. He’s not the first, and he won’t be the last.

Since 2004, Peter Post has tackled readers’ questions in The Boston Sunday Globe’s weekly business etiquette advice column, Etiquette at Work. Post is the co-author of “The Etiquette Advantage in Business” and conducts business etiquette seminars across the country. In October 2003 his book “Essential Manners For Men” was released and quickly became a New York Times best seller. He is also the author of “Essential Manners for Couples,” “Playing Through–A Guide to the Unwritten Rules of Golf,” and co-author of “A Wedding Like No Other.” Post is Emily Post’s great-grandson. His media appearances include “CBS Sunday Morning,” CBS’s “The Early Show,” NBC’s “Today,” ABC’s “Good Morning America,” and “Fox News.” You can follow Peter: @PeterLPost. 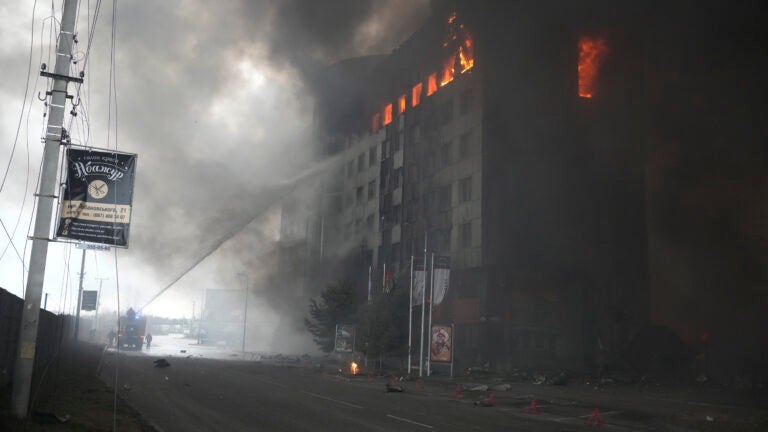