Q. I’m looking for a guide on proper etiquette with given names and nicknames. If someone goes by his middle name rather than his legal given name, what would be the proper way to list his name on his business card? Of course, in all business and company directories he is listed by his first name, yet his new acquaintances and business contacts would meet him as Mike since he introduces himself as such. For example, the gentleman’s name is John Michael Smith but he prefers to be called Mike rather than John.

On business cards would you list his name as (John) Michael Smith or John (Michael) Smith? I say the former, but another colleague is arguing that it’s the latter. Some colleagues have suggested using quotation marks to indicate his choice, such as John Michael “Mike” Smith. I have seen it written several ways but I am unsure of the proper way.

I understand from other educated and knowledgeable friends that the situation often dictates the etiquette and there is no direct etiquette for this situation.

I appreciate your time and attention. I’m hoping for some definitive truth on this rather than simple opinion.

A. The etiquette for this situation comes from the purpose of the business card: to give your proper information to people. The business card is the place where a person’s real name appears, not a nickname or clues such as quotation marks or parentheses to indicate by which name the person prefers to be called.

One way a person can focus attention on which name he or she prefers to be addressed by is to use only the first letter of the name he or she does not want used. In your example, John Michael Smith prefers Michael to John so his name could be listed as J. Michael Smith.

Of course this doesn’t resolve the issue of people who are commonly addressed by a nickname. How do you let a person know that the nickname or more informal use of a given name is preferred? Again, the business card is not the place to do this. Instead, it can be handled during an introduction when meeting in person or on the phone: “Hi, I’m Michael Smith, but please call me Mike.” In written situations, the clue is easily given in the signature line of an email or letter. In this case a handwritten or typed “Mike” above his name in the signature block—J. Michael Smith or John Michael Smith—alerts the recipient to the appropriate name to use. 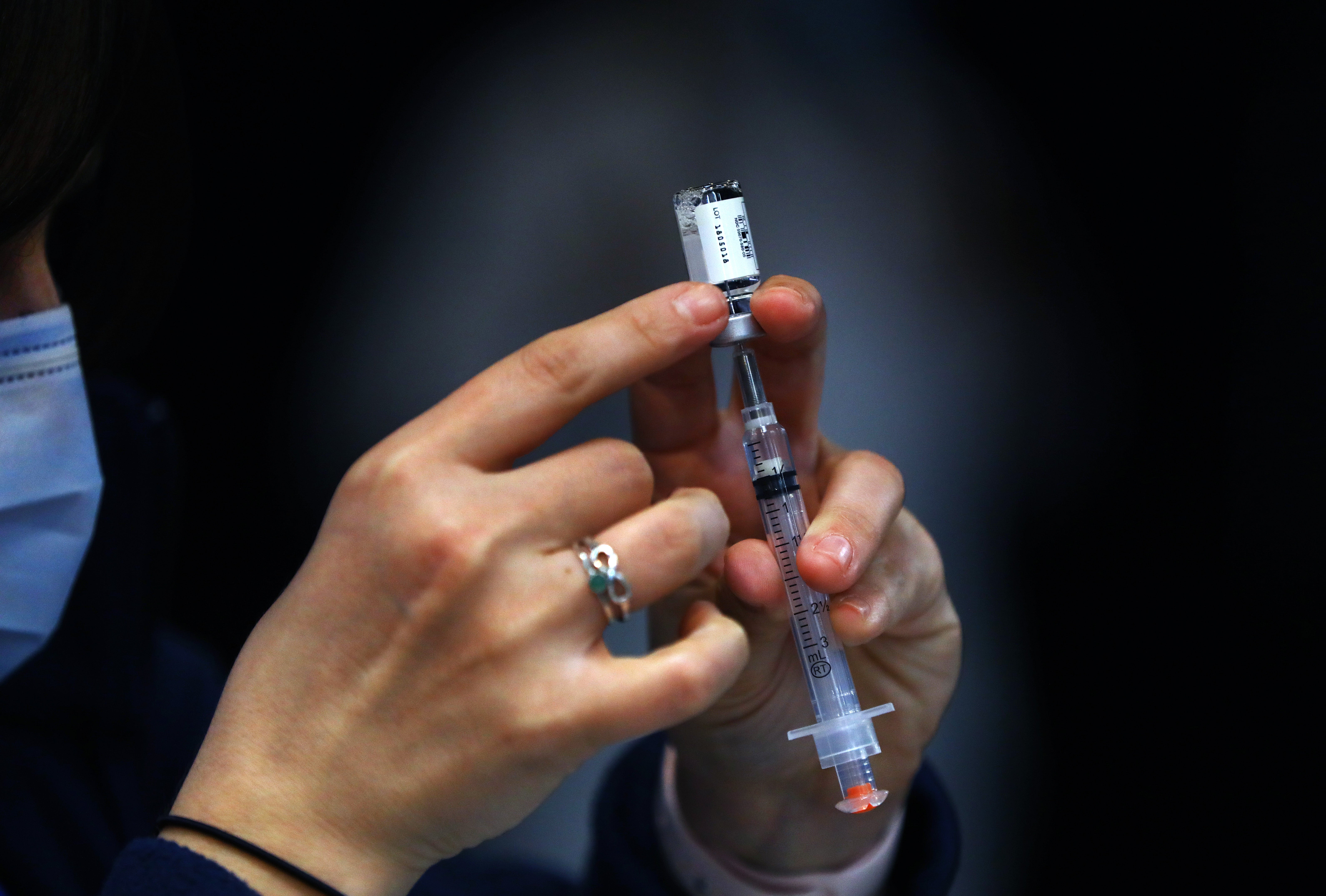