Harvard alumnus Daniel Andrew started organizing campus tours of the storied university eight years ago in lieu of the traditional route of going to law school. His theatrical, offbeat walks included entertaining tales about naked winter runs, famous Harvardians, and centuries-old architecture. The popular un-official tour initially faced trademark conflicts, but with a twist on the tour’s name – The Unofficial Hahvahd Tour – the endeavor grew to a popular tourist attraction that today employs over 60 tour guides, including many Harvard students. And Andrew found Boston and Cambridge rich for other tourism development, including tours of MIT, the Freedom Trail, and wine tours as well as private group tours for corporate clients, school groups, and other clients. “I’ve done a fair amount of traveling, and I’ve found that not many cities have the mix of history, landmarks, coastline, and cityscape that Boston offers,” said Andrew, 29, who now serves as CEO of the parent company, Trademark Tours.

Q: You have a “tour theory” that all your tour guides are coached in – what are the main points of leading a good tour?
A: A good tour starts with a really good semicircle that creates as many “front row seats” as possible, like an amphitheater. Have good eye contact with everyone in the group and speak twice as slowly as you think you need to. We spend a lot of time on diction and volume, because a lot of international guests take our tour. One rookie mistake is looking at the building or statue that you’re talking about; that’s a no-no – you know what’s behind you so instead look at guests. A final piece is walking backward so you’re able to talk to your listeners. But if you don’t know exactly what’s behind you, this could lead to trouble.

Q: The ‘free’ city tour or ‘pay what you can’ tours have boomed in Europe – why are they still catching on here?
A: I used this model – asking for tips at the end of the tour – when first starting out but it’s not sustainable once employees are on the payroll. Our tours are no longer free but very competitive; the Hahvahd Tour is $10 a person. But generally speaking, the walking tours that are so popular overseas don’t always work in the big box cities of the U.S. You don’t go to sprawling cities like Miami with the expectation that you’re going to walk there. Older cities like Boston, and San Francisco that are geographically smaller and have public transportation are more feasible.

Q: How do you rate Boston as a tourist destination?  A: Last summer I got to represent the state for the Massachusetts Office of Tourism and Travel, which promotes the region. I attended a global conference that attracted tour operators from all over the world, and I was able to see that Massachusetts, along with California, New York, and Florida, had more political clout than most states. Massachusetts is hot – it’s hard to compete with all the city has to offer as well as highly recognizable brands such as the Bruins, Celtics, and Red Sox. And believe it or not, the top U.S. attraction that Chinese visitors want to see is Harvard University.

Q: Your scripted tour is edited to keep it factually accurate and up-to-date – what’s the latest tweak?
A: I’m proud to say that the Hahvahd Tour has many of the same stories as I gave in 2006 when I first started. But my age is showing when I say that the bizarre stories I used to tell, like the prank that Yale played on Harvard during a football game, are now told by the guides as if they are ancient history. That story was brand new to me when I told it – the Yale students, costumed as a Harvard ‘pep squad’ handed out placards to Harvard alumni that when raised together, basically dissed their own school. It was pretty epic. As we like to say on the tour, “We won the football game but walked away looking like losers.”

Q: Personally, what’s your favorite place at Harvard?  A: Of course, Memorial Hall is the most unique building at Harvard. It’s drop-dead gorgeous and very few buildings pre-date it because it was built in the 1870s in the middle of a cow pasture. But I like to walk down the grass between Kirkland House, where Mark Zuckerberg started Facebook, over to Dunster Hall with its bell tower. It’s a very serene picturesque place further out from the center of town. 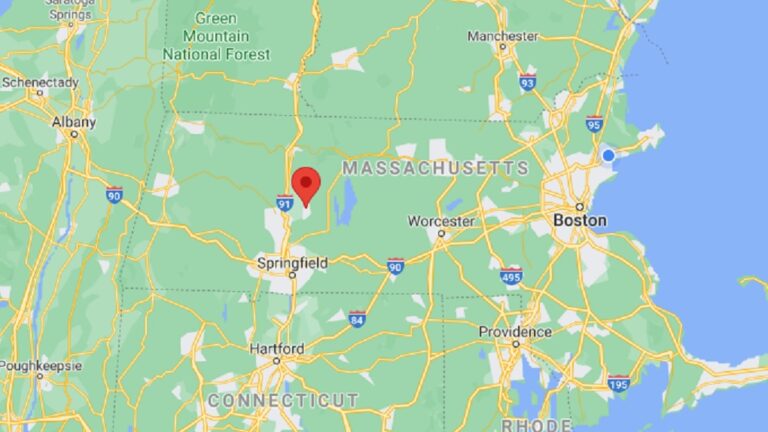