At 5’11, 190 pounds, with dark brown hair and brown eyes, 30-year-old Boston actor Joseph Marrella admits that he’s usually typecast not as the romantic lead, but character roles like the young dad, or the best friend, or the sidekick. “I’m in a weird spot because of my age,” said Marrella, who said that he is most suited for roles featuring men who are a little more aged. Marrella is currently performing Sheer Madness at the Charles Playhouse, and has appeared in Lyric Stage, Cutler Majestic Theater, and New Rep performances as well as in commercials and corporate videos, and on the radio providing voice-overs. “It’s the old adage of arts in this country – there’s not enough funding and support, so it’s rare to be a working actor without some sort of secondary income,” said Marrella, who also serves as a monologue coach for aspiring drama students through My College Audition, which provides instruction for the competitive college audition process.

Q: You’ve done a lot of corporate and commercial work, including an ethics video for an engineering company, a training video for an office supply company, and others. How do these productions differ from stage work?
A: In the theater, an actor is trying to reach the back row, so the performance is ‘other-sized’ so the far-off audience can get a hold of it. But when you’re in front of a camera, everything the face and body does is close up, so the smallest eyebrow raise or blink is magnified. It’s crucial to be as ‘small’ and natural as possible. Also with commercial work, there’s a lot of ‘hurry up and wait.’ You’re at the set at 7 a.m. but not in front of the camera until noon, whereas with theater, you’re working all the time, from the beginning to the end.

Q: How much can an actor in Boston earn?
A: It depends on your union affiliation, and whether you’re doing stage work, commercial, industrial, or ads. Other factors include the size of the theater, ticket prices, and agreements between the theater and actor equity association. There are some smaller non-union theaters where the actor might get a small stipend of $100 or $200 for an entire production – or might just be working for the credit or experience. The next level is smaller regional theaters; their salaries can start around $350 a week for union actors.

Q: You taught high school theater arts for four years – why did you leave that to return to the stage?
A: I taught stage craft, American musical theater, theatrical ensemble and other classes and while also putting on five productions a year. I was teaching during the day and had rehearsals at night. It was incredibly time consuming but I adored my time there. Part of me was missing, though, so I realized that I wanted to challenge myself and go back to acting.

Q: For My College Audition, how do you help students choose monologues that best suit their talents?
A: Students need to pick pieces that speak to them. They should look for less famous pieces by playwrights they love. The piece also needs to be age appropriate. Too many students think, ‘I play the parent roles in my high school. I can do a mature monologue.’ That is not the case. Colleges not only want see your talent – they also want to see who you are. Another tip is to stay away from overdone pieces. Colleges do not want to hear the ‘Tuna Fish’ monologue by Christopher Durang or Viola’s ‘Ring Speech’ in Twelfth Night.

Q: Why is Sesame Street’s Jim Henson your hero?
A: The Muppets were one of the first things that made me want to perform. The first time I saw the Muppet movie, Kermit was talking about having a dream, and singing and dancing to make people happy. Henson is the ultimate dreamer and storyteller and he believed that the arts, of all form, could make the world a little better. That hope has been my mantra as well. 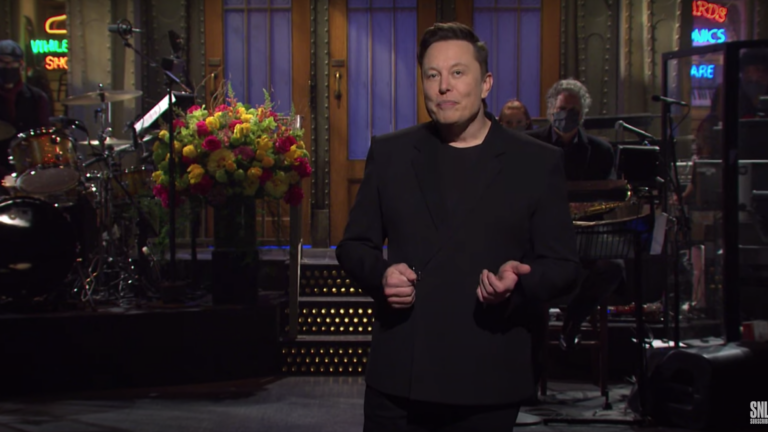