I recently received the following letter from a reader:

When the husband is the person with the title and the woman has taken his last name, then the envelope would be addressed: “Dr. and Mrs. Stanley Smith.” So, why don’t we write “Dr. and Mr. Jane Smith” when the woman has the Dr. title? Unless Stanley refers to himself as “Mr. Jane Smith,” this would not make sense.

In days past, women with professional titles didn’t use them in social situations, such as personal correspondence, social invitations and announcements. They used their social titles and were addressed as “Mr. and Mrs. Stanley Smith.” Today, many women retain their professional titles and use them in their personal lives as well. So, the next question is, would “Dr. and Mr. Stanley Smith” be correct, assuming Jane has taken Stanley’s last name? Not quite: Because Stanley is not a doctor, the title cannot be connected to his name.

Consequently, when it is the woman who has the title (doctor, reverend, judge) , the answer is to use both their names, starting with hers.

Today, many people and even organizations avoid these conundrums by dropping titles altogether. In that case the letter can be addressed either to Jane and Stanley Smith or to Stanley and Jane Smith. In the situation where the last names of a couple differ, take a similar approach, with or without titles: (Ms., Dr.) Jane Smith and (Mr.) Stanley Jones or (Mr., Dr.) Stanley Jones and (Ms.) Jane Smith. The names can appear on one line or, if there is not enough room, then on two lines. 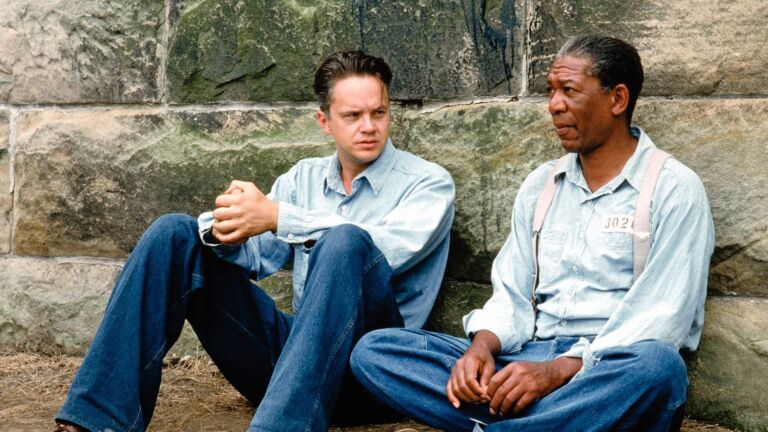