It might seem that etiquette is just a bunch of rules telling you how to act and what to do in all kinds of situations: how to answer a telephone, how to hold a fork and knife, who enters or exits and elevator first. And, to be sure, these guidelines matter. At The Emily Post Institute we think of the manners in etiquette as guidelines not rules because there is always an exception for virtually every manner. But, manners aren’t all there is to etiquette. That’s because, at its core, etiquette is about building relationships.

Emily Post spoke to her idea of etiquette this way: “Whenever two people come together and their behavior affects one another, you have etiquette. Etiquette is not some rigid code of manners, it’s simply how person’s lives touch one another.”

In addition to manners, etiquette provides the tools to help each person decide for him- or herself what to do in a given situation. Those tools are embodied in three goals I articulate for people in our business etiquette seminars. The first goal is to think before you act. Too often we will act first and then realize later there was a better way to handle the situation. The impulsive choice, the first choice, is not guaranteed to be the best choice.

The second goal follows on the heels of the first: Act in a way that both solves the situation and is best for the relationship between the people involved. Sometimes that is hard to do. If I am talking to you, I know I’ll want to answer my cell phone if it rings, but the better choice, the harder choice for me, is to send the call to voicemail so I continue to focus on you and our interaction.

It’s the third goal that is critical, the one that the other two goals cannot be successful without. That is to base all your choices and actions in sincerity. When you act with sincerity you are believable. People have confidence in you. And if they have confidence in you they trust you. And both in business and in your personal life, relationships are built on trust. But when you act in an insincere manner, they’ll see right through your falseness. As an example, imagine for a moment the difference between saying “I’m sorry” sincerely versus saying it insincerely. The insincere apology is unbelievable. “The person couldn’t care less,” you think to yourself, and the relationship is damaged because you lose trust and perhaps even respect for the person. Conversely, a sincere “I’m sorry” is one that you immediately sense is real and believable. Most often when an apology is expressed sincerely, it is accepted, and we move on.

Sincerity is at the heart of how successful you’ll be as you interact with the people around you, and it’s critical to all the choices we make and all the manners that make up “etiquette.” 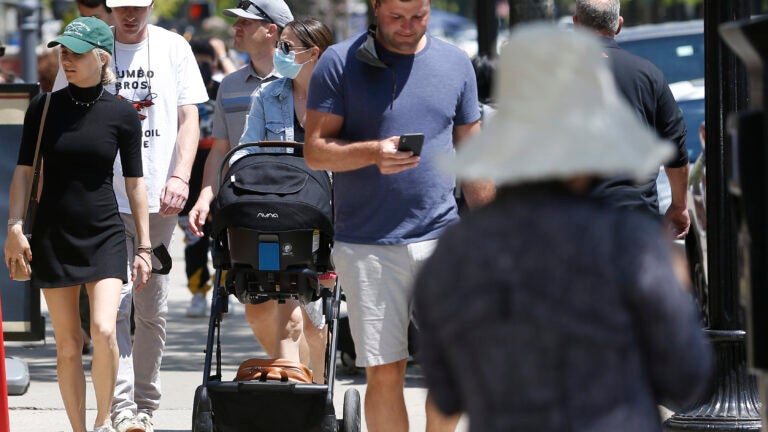 <strong>More than 3,000 readers voted, here’s how they feel about COVID-19 restrictions lifting</strong>