National Nurses Day became a federally recognized in 1982 thanks to a proclamation by President Ronald Reagan. It marked a major success in a three-decade fight to recognize the work of nurses.

Here’s what it took to make that happen, according to a timeline on the ANA website:

1953: Dorothy Sutherland of the U.S. Department of Health, Education, and Welfare had sent a proposal for President Eisenhower to proclaim a “Nurse Day,’’ but it never happened.

1954: Nurses observed “National Nurse Week’’ from October 11 to 16, which was the same week as the 100th anniversary of Florence Nightingale’s mission to Crimea.

1955: There was a bill introduced to congress, but it was not passed.

1956-1973: Over the next few years more proclamations were presented to the president for him to create a “National Registered Nurse Day,’’ but they were all without success.

1974: The International Council of Nurses announced that May 12, Florence Nightingale’s birthday, would be “International Nurse Day’’ and in that same year President Richard Nixon issued a proclamation for “National Nurse Week.’’

1982: The ANA formally made May 6, 1982 “National Nurses Day,’’ which included a joint resolution with the U.S. Congress and a proclamation from President Ronald Reagan for “National Recognition Day for Nurses.’’

Cipriano thinks the week is necessary to celebrate nursing’s rich history and tradition.

“I think the most important thing is it does allow the spotlight to be on nurses even just for a day or for a week,’’ Cipriano said. She thinks it is a good time to educate people about what nurses do for healthcare.

The Barbara Bates Center for the Study of the History of Nursing at the University of Pennsylvania is dedicated to studying an often overlooked history.

“The history of healthcare until our center was founded had always been told from the vantage point of physicians,’’ said Cynthia Connolly, a fellow at the center and an associate professor at UPenn, in 2015. “Though they are critically important, you can’t look at the evolution of healthcare in any society without looking at other professions.’’

Though Connolly is not a practicing nurse right now, she recalls when hospitals started celebrating Nurses Week.

“It was the first time I could ever remember that the hospital, the physicians, patients and administration were taking a moment from the crazy busy work schedule and really reflecting on the contributions made,’’ she said.

Nurses Week is not just about thanking nurses, said Connolly, but also giving nurses feedback on how they can better help patients.

Cipriano said that each year the ANA comes up with a different theme for National Nurses Week – this year the theme is “Year of the Healthy Nurse.’’ 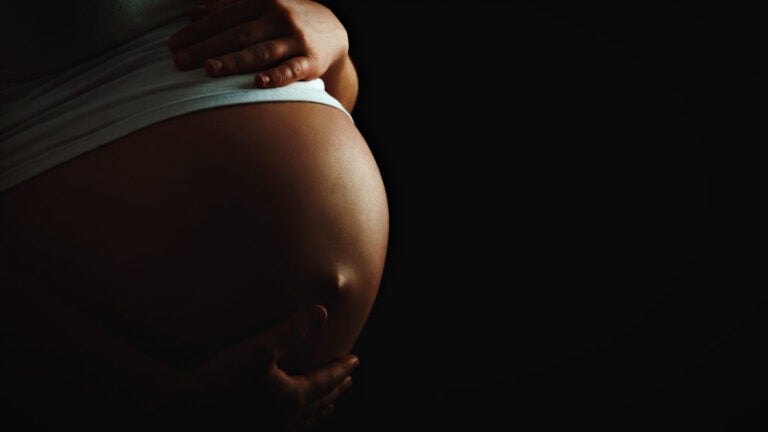 Black women are dying during childbirth. A new Mass. commission aims to find out why.