We already know that more people in Boston walk to work than in any other part of the country.

Now we have at least one good reason why.

According to a new study from the University of Minnesota, Boston ranks seventh for large metropolitan cities in terms of accessibility to jobs by walking.

They also measured how many jobs there were at 30, 40, 50, and 60-minute distances, but shorter distances were weighted more heavily when determining city rankings.

The study’s authors concluded that the cities that fell in the top 10 had high densities and “fast, frequent transit service.’’

About 15 percent of people walk to work in Boston, while that number is only 2.8 percent for the country as a whole. But other Boston commuters travel a long way.

Here’s how the city stacks up in terms of average commute time: 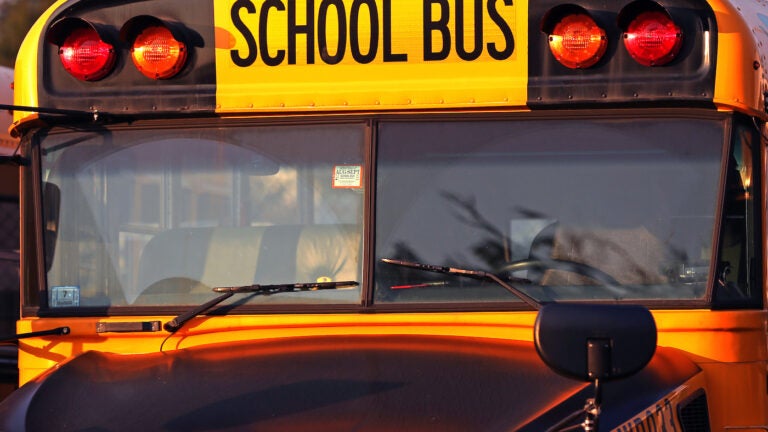 More than 1,000 readers voted, here's what they think about students returning to school in April