It should come as no surprise that computer algorithms can now help couples get pregnant. The power of big data is helping to harness the intricate physiological processes that control fertility, helping more woman conceive babies. The idea that the smartphone is a third party in the bedroom might seem a little meddlesome, but it’s actually just helping nature do its job better, said Alex Baron, founder and chief technical officer at Ovuline, the Boston-based maker of fertility and pregnancy apps. Baron, a machine learning expert with a background in computer science and statistics, said monitoring and mining reproductive health data is helping Ovia Fertility users conceive three times faster than the national average. “Women have long tracked their ovulation and menstrual cycles to avoid or help pregnancy; with ‘health 2.0’ technologies, this self-quantifying is more detailed, exact and scientific. And when aggregated, this information provides even greater accuracy by drawing new correlations on fertility,” said Baron, who spoke with Globe correspondent Cindy Atoji Keene about new frontiers in app-aided reproduction.

“I call my son Michael our ‘Beta Baby’ because he was conceived with the help of an ovulation prediction algorithm. He is 2 1/2 years old now, but back when I was trying to start a family with my wife Tatiana, our very first technology piece for Ovuline was to create an algorithm that predicted the most fertile days in a woman’s cycle, based on clinical guidelines. We tried and conceived in the first attempt and so it was one of the first success stories – now since Ovuline was launched three years ago, our users have reported over 170,000 pregnancies and counting. In fact, last year twice as many babies were conceived with the help of mobile apps than with IVF (in vitro fertilization), which can cost hundreds of thousands of dollars. This is the next step in digital baby assistance; the first was websites that made it easier to access health information online instead of in medical reference books. That was followed by a social media wave with chat rooms and other communities where patients could share experiences. Now with this data-based approach, woman have easy access to a personal device where they can input personal metrics such as genetic information, previous health history and pregnancy symptoms. The app can also analyze measurements logged in by the user such as body temperature, blood pressure, and weight to help predict fertility. This doesn’t take the romance out of the process but rather takes the frustration and anxiety out of the experience. We receive a lot of emails and messages from grateful users who have had an app-assisted pregnancy and that is very gratifying. This is just the beginning of the revolution in tech healthcare.” 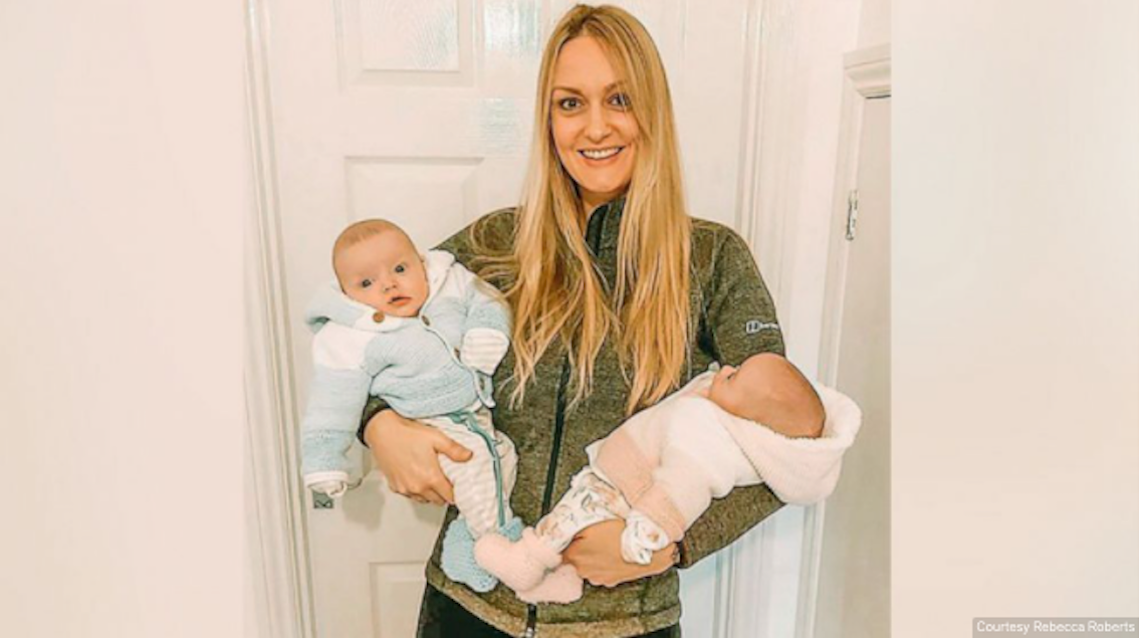