Have you ever had a performance review at work and had anxiety before it? And then you left your boss’s office still feeling frustrated?

If so, you’re not the only one. Research shows that these annual reviews are often more discouraging than encouraging.

Accenture, a professional services firm that employs more than 300,000 people across the globe, has just cancelled the performance review, according to The Washington Post.

Instead, Accenture told the Post that they will give feedback on a more “ongoing basis.’’

It’s a good policy choice, according to data that management research firm CEB shared with the Post:

“CEB found that 95 percent of managers are dissatisfied with the way their companies conduct performance reviews, and nearly 90 percent of HR leaders say the process doesn’t even yield accurate information.’’

Microsoft got rid of their performance reviews in 2013 along with Adobe and Deloitte.

Many companies realize that not only are these reviews not helpful for employees, but that it takes the company itself more time than its worth.

Donna Morris, the senior vice president of people and places at Adobe, told Business Insider why she got rid of the performance review.

“At one point, the planning alone took nine months,’’ she said. “It was like preparing to give birth to a child. It was like, ‘why does this take so long? Does this really drive the business return?’’’ 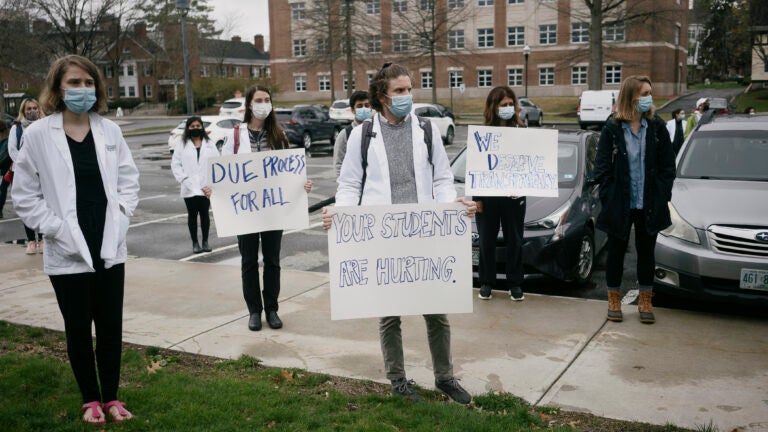