When it comes to gender equality, Massachusetts has a mixed record according to data collected from a variety of federal agencies and analyzed by the consumer finance site WalletHub.

In honor of Women’s Equality Day on August 26, WalletHub analyzed which U.S. states were most gender-egalitarian, ranking the Bay State 21 out of 50.

“It doesn’t take a feminist to convince anyone that the gender gap in 21st-century America remains disgracefully wide,’’ the report states.

Using data from the U.S. Census Bureau and the Bureau of Labor Statistics, among other federal agencies, WalletHub compared the 50 states across three key metrics: Workplace environment, education, and political empowerment. Analysts then looked at 11 related measures, including pay, number of executives, and unemployment rate.

While Massachusetts got a pretty average ranking overall, it stood out for a few key metrics.

Massachusetts fell to 36 for its number of minimum wage workers (32 percent more women than men) but excelled in other areas. It took the first spot for its low unemployment rate (-0.9 percent fewer women than men), and was ranked No. 10 for entrepreneurship. Women also appeared to feel higher levels of political empowerment than in other states, with the Bay State ranking 15 out of 50.

“Entrepreneurship levels might be a little better in Massachusetts because of the concentration of entrepreneurial women willing to help one another out, in Boston in particular,’’ said WalletHub analyst Jill Gonzalez.

Despite these gains, women across the country still hold a disproportionately low percentage of leadership positions at their companies and make less money than their male counterparts. According to the Center for American Progress, women “are only 14.6 percent of executive officers, 8.1 percent of top earners, and 4.6 percent of Fortune 500 CEOs.’’ While there’s dispute over just how big the wage gap is, few experts dispute its existence.

WalletHub turned to some experts for possible solutions to making the U.S. workplace more egalitarian.

“Studies have shown that women are less likely than men to advocate for higher wages, and need coaching and a supportive environment to make this behavior more regular,’’ Aldrich told WalletHub. “The first solution would be to change the norms in the workplace so that managers and women workers see women as deserving of equal pay. The second set of solutions would require firms to track the gender gap internally and work to correct it.’’

To get more female CEOs, Aldrich suggested stockholders consider a lack of women leaders as a sign of a company’s overall performance. He also urged institutions to provide better childcare solutions, flextime, and equal pay for women workers.

If companies work to make some of these changes, especially pertaining to childcare, they could find themselves with a bevy of eager employees, as a recent survey by FlexJobs showed that most parents actually want to work, regardless of whether they need to or not.

The states that took the top three spots for women’s equality were Hawaii, New York, and Illinois, respectively.

Gonzalez said she was a bit surprised by the findings. “Trend-wise a lot of people would assume all northeastern states would be top 10 and that’s not necessarily the case,’’ she said. “[Gender equality] is not as regionalized as an idea as it once was.’’

Jobs that make the world a worse place:

Visit New England has 3 of the best fall festivals and fairs in the U.S., according to Country Living 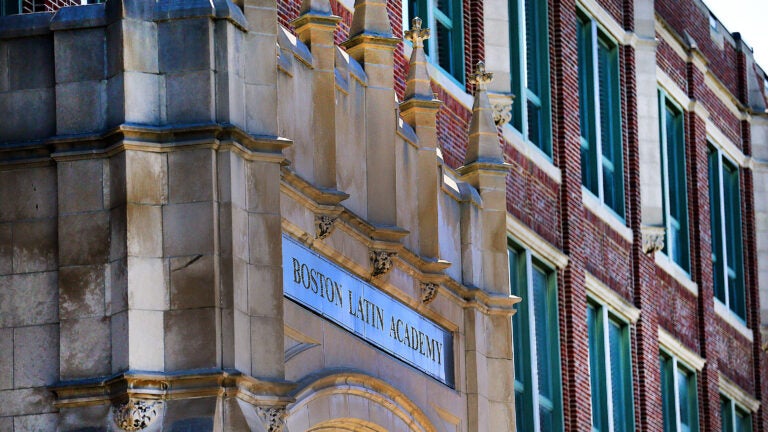