Modafinil is sometimes referred to as the “smart drug.’’

According to Live Science, the FDA has approved Modafinil as a drug to help people with sleep disorders, but some, such as students or adult workers, use it to help them focus.

And it turns out, they might be on to something.

A new analysis in the journal European Neuropsychopharmacology, by University of Oxford and Harvard Medical School researchers, looked at past studies where the drug was used on non-sleep deprived healthy people and found that the drug “provides some benefit to cognition.’’

Meaning it could help you think better.

“It appears that modafinil more reliably enhances cognition: in particular ‘higher’ brain functions that rely on contribution from multiple simple cognitive processes,’’’ said Ruairidh McLennan Battleday, one of the researchers, in a statement.

Here are the least and most fulfilling jobs:

The Atlantic reports that Modafinil is often used similarly to Adderall, Ritalin, and Concerta for people who are “seeking greater productivity.’’ And they mentioned that the researchers did not find any major safety concerns with using Modafinil (though many of the studies looked at did not involve long-term use).

At the moment, Modafinil and similar drugs require a prescription, but if they’re found safe would you actually be allowed to use them at work? Should you be?

The Atlantic summed up the ethical issue this way:

“And if modafinil does become more widespread, where does it end? Will we soon be locked in a productivity arms race, pumping out late-night memos with one hand while Googling for the latest smart-drug advancement with the other? Some sports organizations, for what it’s worth, already ban the use of these drugs without an ADHD diagnosis for the same reasons they ban steroids and other performance enhancers. Will employer drug tests soon screen for off-label modafinil use? Or on the contrary, will CEOs welcome the rise of extra-sharp workers who never need sleep?’’

More research might need to be done before a definitive ethical conclusion can be made, as Business Insider points out that scientists still aren’t entirely sure how the drug works and why it does what it does. 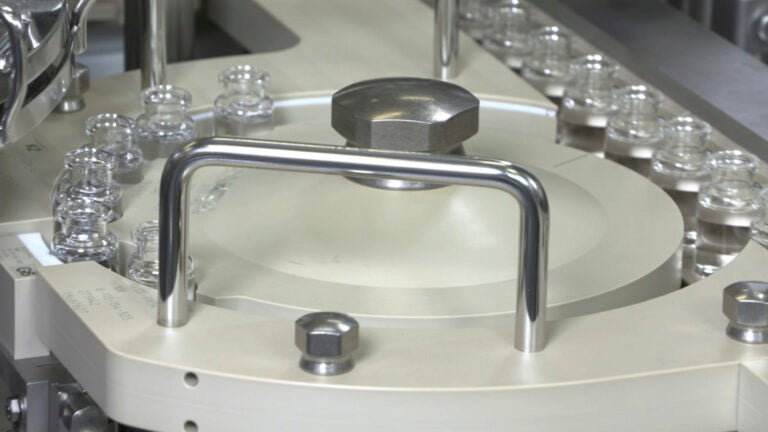