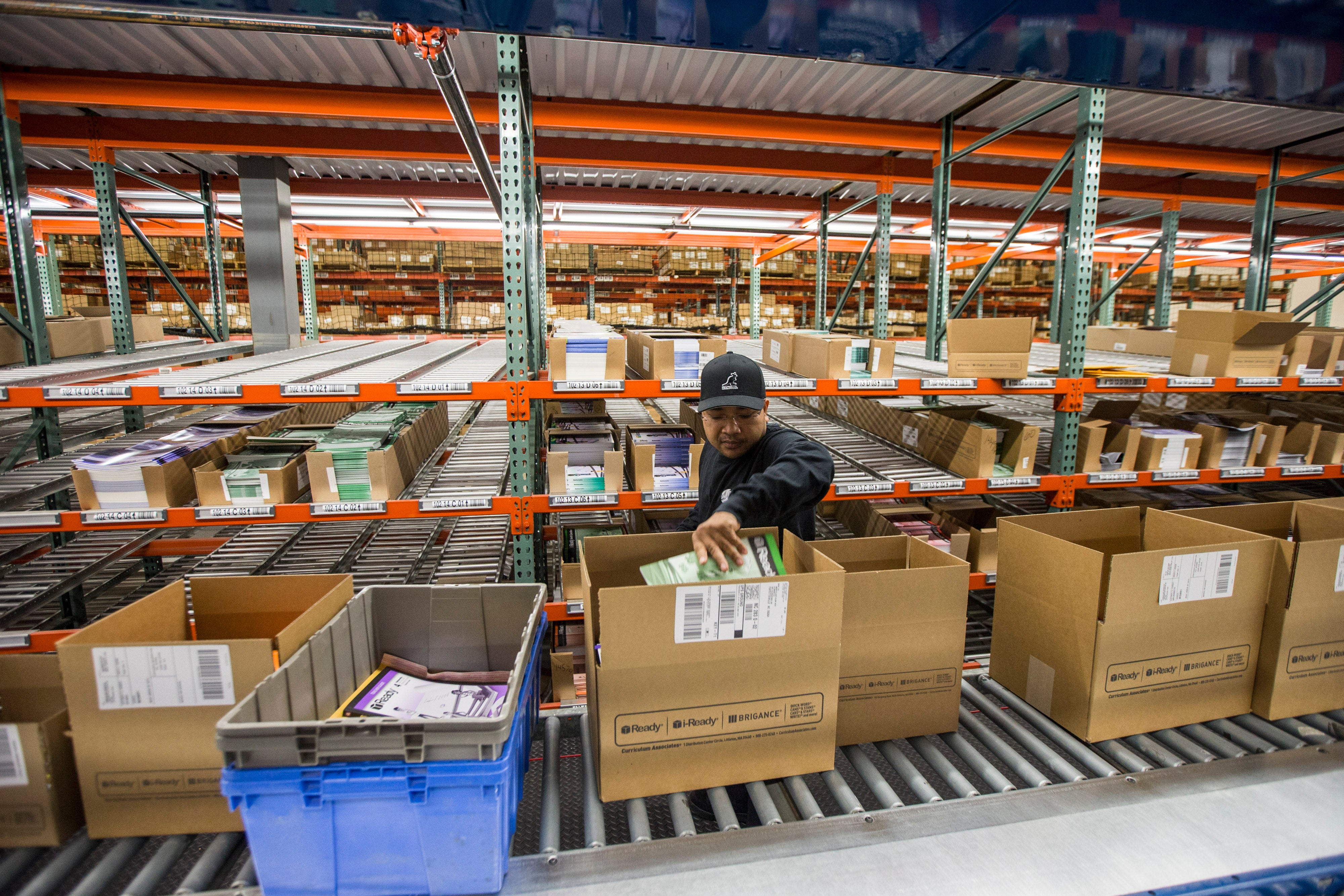 A factory worker prepares packages for shipping at the Curriculum Associates warehouse in Littleton, MA. The company voluntarily increased the company’s lowest hourly rate to $15/hour.

“Fight for $15,’’ a grassroots campaign that advocates for a $15 minimum wage, has been sweeping across major metropolises in the U.S. for roughly three years now. The movement has seen some victories, like in Seattle and San Francisco, but in many other cities, such as Cambridge and Boston, the battle rages on.

If you’re lucky enough to work at Curriculum Associates, however, there was never a fight to be had.

Rob Waldron, chief executive of the North Billerica publishing company, which produces data management and assessment tools for schools, told The Boston Globe it was “an easy decision’’ to raise the company’s base pay from $9 to $15 per hour. 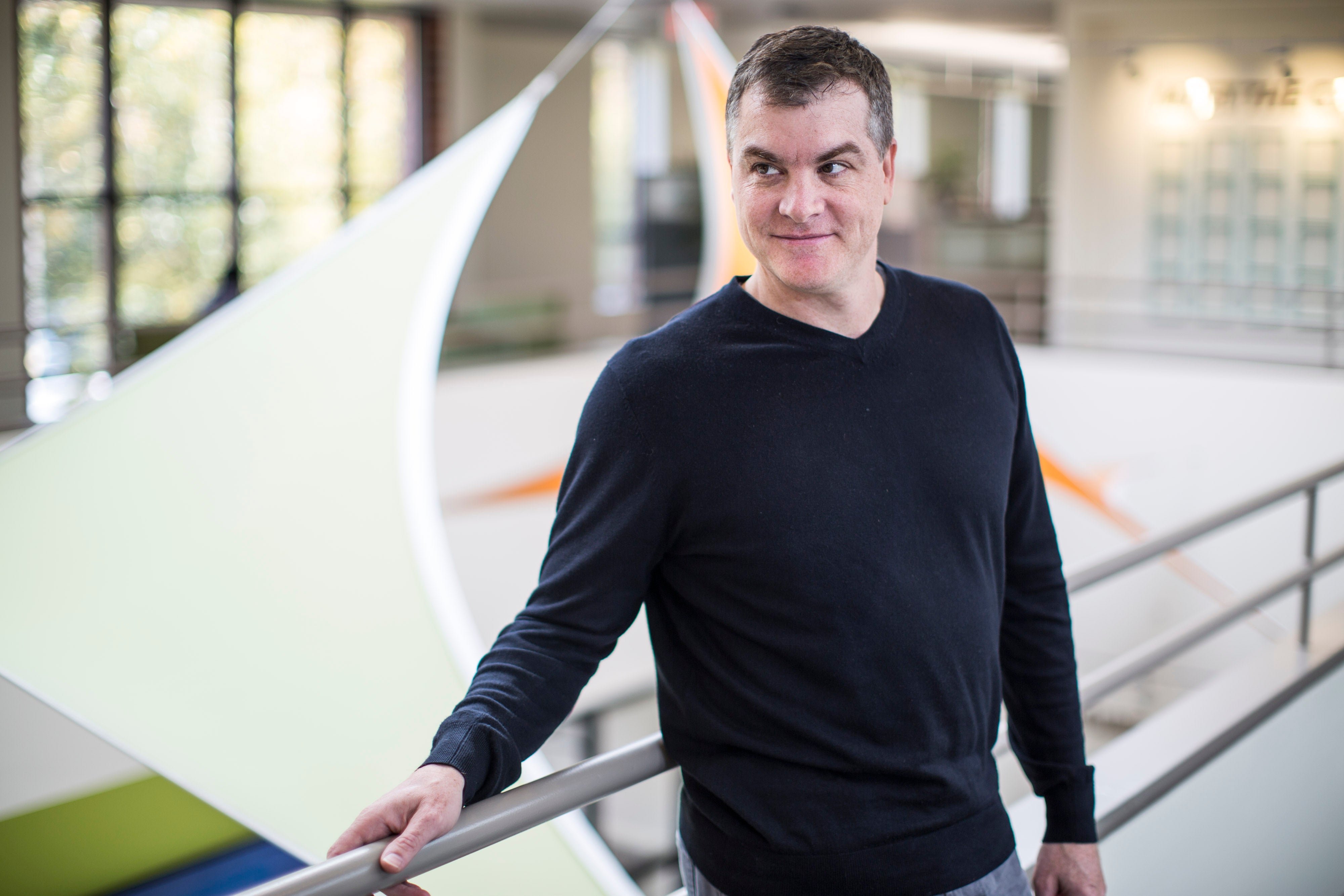 Curriculum Associates CEO Rob Waldron said he felt the minimum wage raise was part of being a good citizen.

“If I was told that we have to pay a tech hire another $5,000 a year to be at the market salary, I wouldn’t blink an eye,’’ Waldron told the Globe. “So why is it so much harder to raise the pay for someone hauling boxes all day?’’

The salary bump affected about 22 employees out of a staff of 400. They’re mostly warehouse workers from Cambodia whose second language is English, so Waldron said he doesn’t expect any “thank yous.’’ But he does think he’s noticed an uptick in employee happiness. 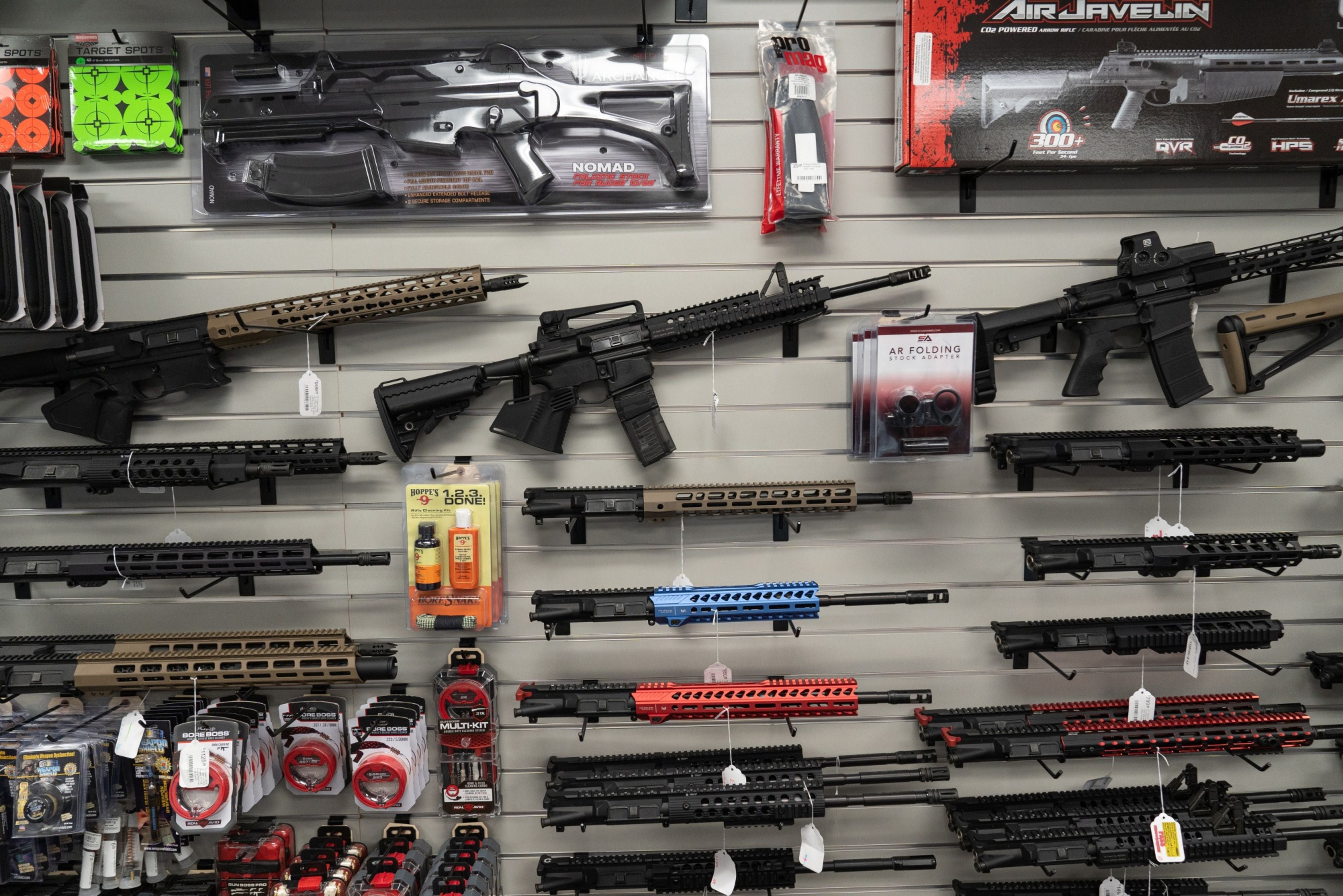