Self-awareness, or a solid understanding of your strengths and weaknesses, is widely regarded as a positive quality for an individual to have – unless you’re a manager, apparently.

When it comes to managers, we prefer leaders who underrate their abilities, according to a recent study by leadership training and development company Zenger Folkman.

In a recent Harvard Business Review article, Zenger Folkman co-founders Jack Zenger and Joseph Folkman said they were curious about the correlation between self-awareness and leadership skills, so they analyzed feedback data describing 69,000 managers from 750,000 respondents at hundreds of firms. Researchers measured self-awareness by asking managers to rank their effectiveness as leaders, then asked the same question to their boss, peers, and subordinates.

They found that managers with high levels of self-awareness didn’t always have high leadership ratings. In fact, many leaders whose self-perception differed greatly from their peers’ perception of them scored better than those for whom those perceptions were closely aligned (which was a proxy for self-awareness in this case).

Least and most fulfilling jobs, according to the people who hold them:

Employees appeared to value humbleness most in managers. So much so, that the more leaders underrated themselves, the more likely their peers viewed them as leaders. This held true even when Zenger and Folkman broke down leadership competencies into 16 different skills, and asked managers and their peers to rate them on each skill. The fewer skills managers over-rated themselves on, the more they were viewed as effective leaders.

HBR suggests we like modest managers because their humility implies a continuous effort for improvement. Basically, no one likes a complacent know-it-all.

Zenger and Folkman also found a correlation between under-raters and more engaged employees, suggesting that leaders with an aura of superiority are also detrimental to office morale. 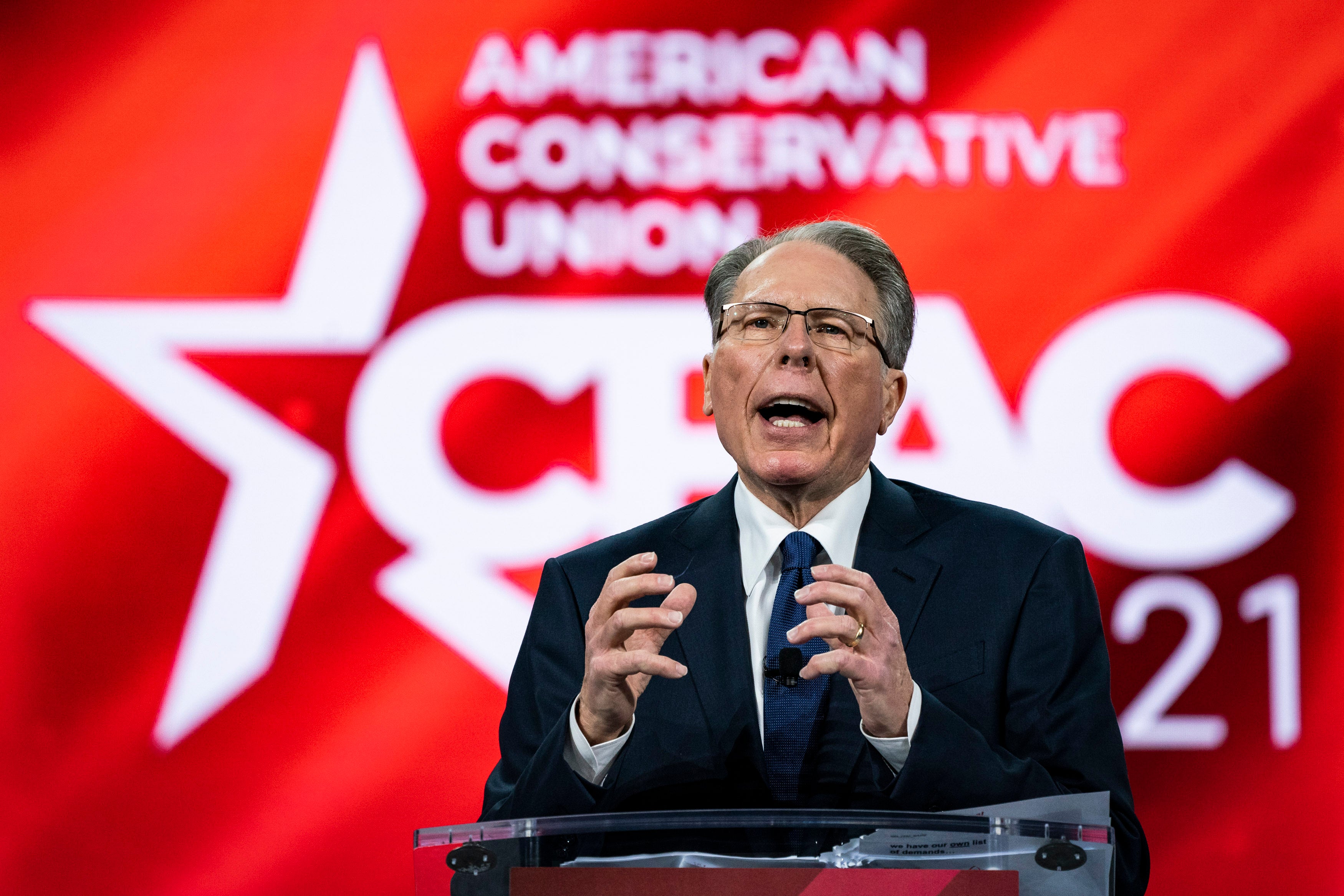