It’s well known that women around the world earn less than men, but the newly released World Economic Forum (WEF) Global Gender Gap report shows this trend will continue for much longer than you’d probably expect.

Though roughly a billion women have entered the global workforce since 2006, pay inequality persists, with women around the world only now earning what men did a decade ago. According to the new report, if the wage trend continues the way its been going since a decade ago, the gender pay gap will persist for the next 118 years, until 2133.

The WEF report compared the status of men and women in each nation in regards to health, education, economic participation, and political empowerment. It found that in several countries, more women are now going to college than men, but this isn’t always translating to women occupying more skilled jobs or leadership positions.

The U.S. ranked No. 28 for gender equality, falling a whopping eight spots from last year. This was America’s lowest ranking on the report since 2009, when it was No. 31.

Harper’s Bazaarsuggests the drop is due to fewer women in positions of power. Women hold just 14.2 percent of the top five leadership positions at companies in the S&P 500. At the very top, only 24 of the 500 companies have female CEOs.

Pay in the U.S. has increased significantly for women over the past 50 years, but median earnings for women have generally stagnated since 2001, and full-time working women currently earn just 77 percent of what their male counterparts make on average (though there are nuances to that statistic). That means they’d have to work an extra 60 work days to earn what men did by the end of the previous year.

The WEF report placed Iceland, Norway, and Finland as the top three countries for gender equality, while Yemen ranked worst.

“Unless we start changing the culture around the division of labor at home there’s always going to be that extra burden on women,’’ the report’s lead author, Saadia Zahidi, said. “That means we’re not going to be able to maintain those high levels of women joining the workforce all the way through to middle management and senior positions.’’ 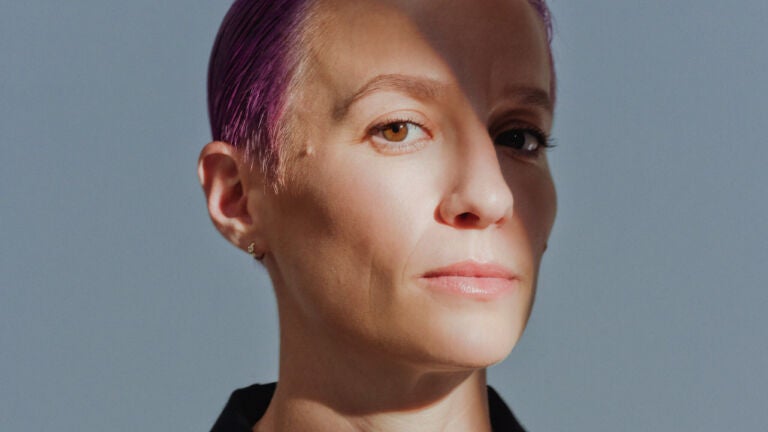