Several global employers joined forces with nonprofit health advocacy groups this week to push for businesses to publish health information (like the stress levels and body mass indexes) of their employees. The goal, they say, is to provide investors, directors, and other stakeholders with valuable information about the overall wellness of a company’s workforce.

Yach told Boston.com that once companies start measuring and reporting their workforce’s health, over time, they’ll feel internal and external pressure to go from managing healthcare costs, to prevention.

“In many countries, healthcare costs are rising at a rapid pace,” Yach said. “Investing in prevention can improve employee health and well-being as well as engagement, productivity, and retention. It can also serve to lower healthcare costs.”

Though workplace wellness programs have flourished at many organizations over the past few years, some doctors say there is little evidence proving they actually reduce healthcare costs for companies.

Last year, Harvard Medical School’s Dr. Ateev Mehrotra told Boston.com that could be due to the voluntary aspect of wellness programs. The people who choose to use them are often already pretty healthy.

Though Yach didn’t specify all the health metrics companies would report, a recent STAT article said factors like smoking and changes in employees’ body mass index or anxiety levels would be collected.

The 25 jobs with the best work-life balance, according to Glassdoor:

“Historically, the risks a company had to manage from a health perspective were primarily around occupational safety and health – injuries and deaths,” Yach said. “Today, the greater challenge to productivity and performance is if employees are obese or suffering from chronic diseases such as diabetes or cardiovascular disease.”

Eileen McNeely, a researcher at the Harvard T.H. Chan School of Public Health, who also worked on the program, told Boston.com companies voluntarily reporting on employees’ health would be similar to the reporting of other non-financial but material risks and opportunities, such as environmental impacts.

Like the counting of carbon footprints and the measuring of energy consumption, McNeely said, companies could also design a “gold standard” for organizations with the healthiest workforces.

“Impact reporting incentivizes businesses to innovate and improve the business because healthy employees are more engaged and productive,” McNeely said, adding, “You treasure what you measure.”

McNeely said the collected health metrics would be an aggregate picture of companies’ workforces, and said that most companies already implement privacy protections for individuals to evaluate their health benefit packages and to plan for health promotion programming.

But STAT points out that some of the companies that have signed onto the initiative, like Discovery Ltd., a South Africa-based financial services organization, are in fact singling out workers.

For example, last year Discovery Ltd. issued a report that detailed which department lost the most weight in the company’s “10 Ton Challenge,” a program that members of the Obesity Action Coalition said could seem discriminatory to overweight workers.

Yach said he thinks existing laws are strong enough to prevent workers from being fired for being unhealthy, and said employee health information is also something investors and stakeholders would want to know. He described a recent study published in the Journal of Occupational and Environmental Medicine, which found that several companies that had won an award for their wellness programs also outperformed the S&P 500.

It’s worth noting, however, that these companies were given awards for their wellness programs, not the health of their employees.

When STAT asked more than a dozen investors whether they cared to know employee health metrics, only the Tennessee Department of Treasury responded to their question, saying, “We really do not have an opinion on this novel information.” 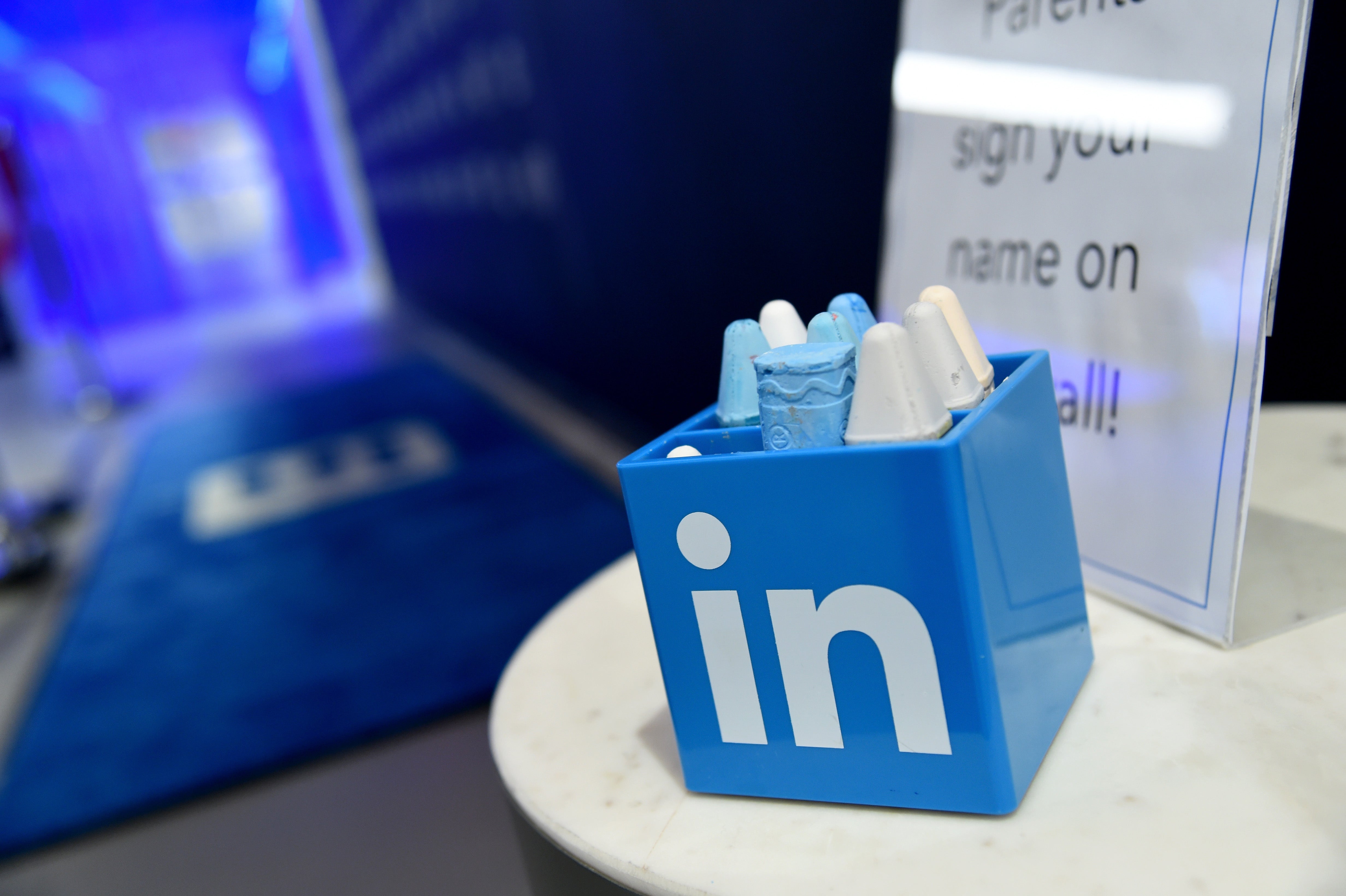