LinkedIn might be a useful tool for workers with four-year college degrees, but the professional networking site can be hard to navigate for low-wage workers trying to find jobs in fields like construction, food, maintenance, and healthcare.

Jobcase.com, a networking site out of Cambridge, wants to fill that void by targeting workers without four-year college educations.

Most professional networking sites have resume formats that don’t cater to people with long stretches of unemployment, Goff told the Globe. On Jobcase, workers can use the site for free (the site is funded by companies that want to post jobs there), and network with people in similar situations.

Many users have asked one another for tips on following up with potential employers, passing job-assessment tests, and bouncing back from disappointing interviews. 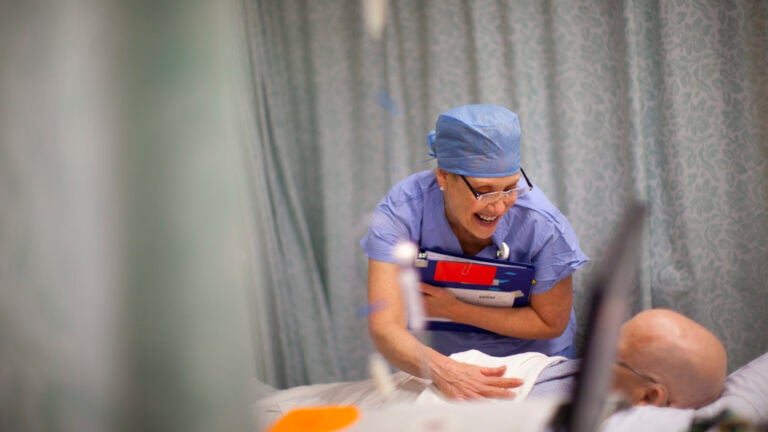