Restaurants and the people who run them are often praised for being creative, fast-paced, and a little temperamental, but a recent string of deaths of high-profile chefs has thrown the industry’s unrelenting work culture into the spotlight.

Boston restauranteur Gary Strack recently told The Boston Globe that after months of working seven days a week, he became so desperate for a break, he went to the roof of his restaurant, Central Kitchen in Central Square, and cut the fan belt on his exhaust system. He told his staff to go home citing a “kitchen problem.”

Strack’s anecdote may sound comical, but the owner of four Boston hotspots told the Globe the extreme measures he took show he didn’t have the ability to articulate how burned out he was — a common theme in restaurants, where mental stoicism is often regarded as the sign of a good chef.

When Boston.com asked Jamie Bissonnette, the head chef and co-owner of South End restaurants Toro and Coppa, how he won a James Beard Award (the culinary world’s highest honor) a couple years ago, he didn’t say it was because he’s the most talented chef on the East Coast.

“I don’t keep track of how many hours I work per week,” he said. “As a business owner, I feel like I’m always working.”

While many sectors are undergoing shifting values that emphasize work-life balance, much of the restaurant industry has been left behind. Employees should not expect any nap rooms or ping-pong tables.

Yet some local chefs are fighting the status quo, pushing for more relaxed work environments that address the mental health needs of their workers through means not including a stiff drink. 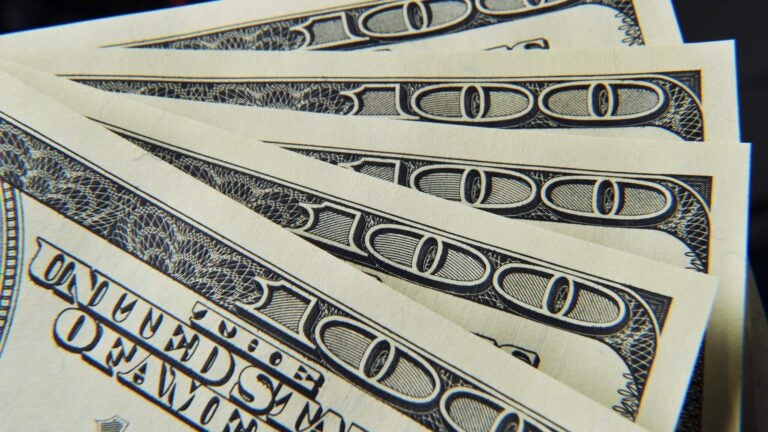