As long as you didn’t burn any bridges at your former workplace, you shouldn’t feel weird about returning to a previous employer.

In fact, being a “boomerang employee” — a worker who returns to a job after some time away — is becoming more common, a recent study by Spherion Staffing Services found.

Spherion’s online survey among 1,000 full- and part-time workers reports that nearly one-third of U.S. workers have boomeranged at least once in their career. An additional 41 percent of workers surveyed said they would be open to returning to a former employer.

“I think it’s a great practice if the person had sort of a successful run the first time,” Hunt Sinacole said. “They often know the culture, the competition, and a little bit more about expectations and how decisions are made, assuming they haven’t been gone for 45 years.”

“Often, my clients say,  ‘It takes so much time to get someone new up and running,'” Hunt Sinacole said. “Hiring boomerang employees shortens the orientation period.”

“The best thing you can do is leave well,” Varelas said. “Don’t bad-mouth an organization on your way out the door. Don’t throw your colleagues under the bus. Talk about the positive experiences you had in that place and talk about the things you want to gain in your new position.”

Even after you’ve left an employer, Varelas said you can continue cultivating a positive relationship by sending talent or business their way, if appropriate.

“Do everything you can to support the business efforts and activities of the organization, and then you haven’t let anything negative fester between that relationship,” Varelas added.

Despite the rise in boomerang workers, some employees are firm about permanently closing the door on former employers.

One in three workers Spherion surveyed reported they would not consider going back to a previous company, deeming such a move either a “step back” in their career or considering the company culture a bad fit.

Still, with companies casting a wider net for talented workers, you might want to think twice before sending that scathing “goodbye” email, or tweeting out your dramatic exit from a job. As Hunt Sinacole pointed out, “Sometimes, the grass isn’t always greener on the other side.” 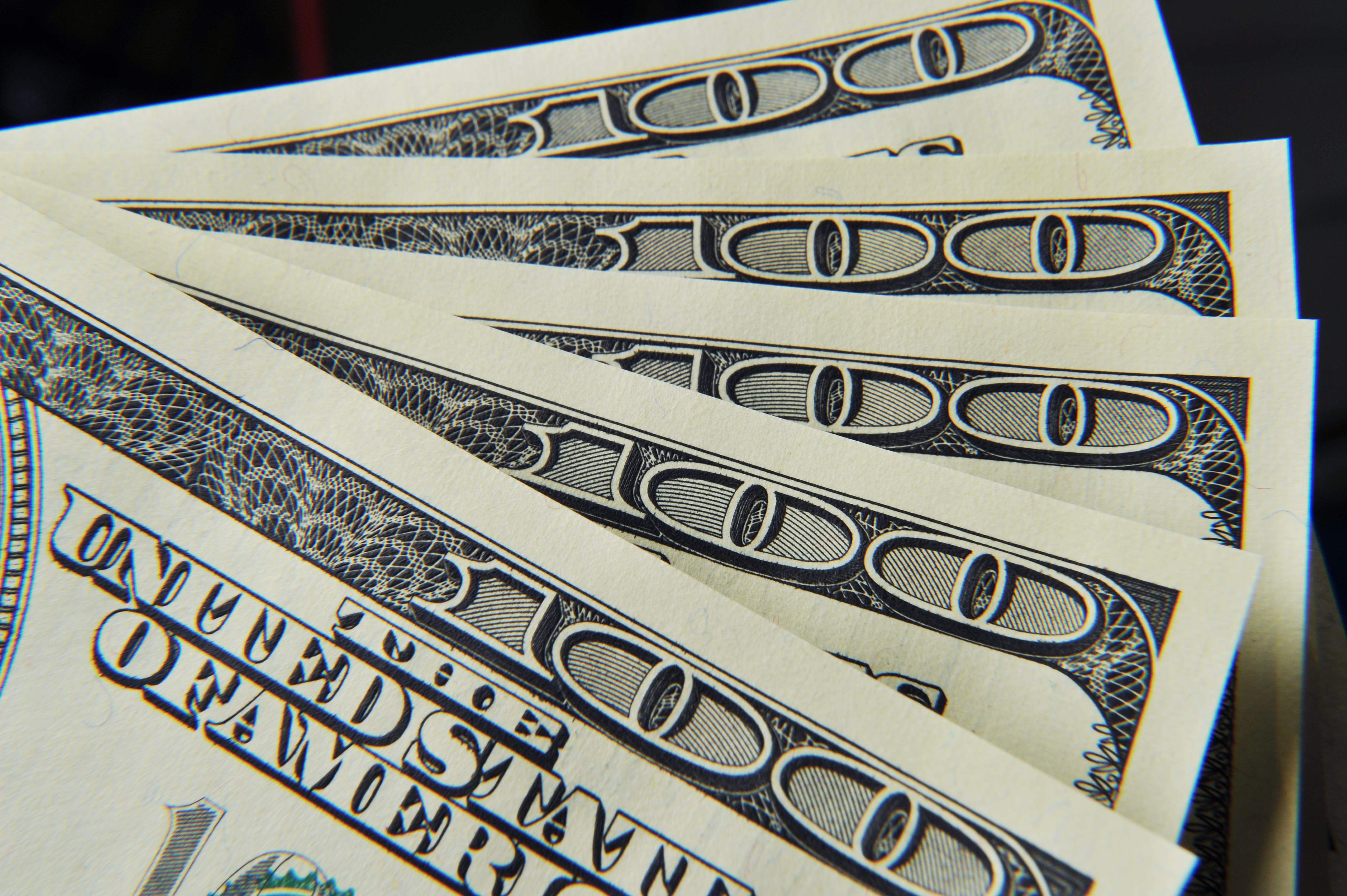 On Equal Pay Day: The state of the gender wage gap in Massachusetts