The gender wage gap is a point of concern for many workers, and “pay transparency” has become one of the leading suggestions for closing the gap. But most Americans do not think private companies should be required to publish the salaries of their employees,

That’s according to a national survey conducted by The Marist Poll, which was commissioned by WGBH Boston for its new PBS debate series “Point Taken.”

The survey was conducted in advance of this week’s “Point Taken” episode, and found that more than seven in 10 Americans oppose pay transparency, though men are more likely than women to hold this opinion.

While 79 percent of male respondents said companies should not publish employees’ wages internally, 67 percent of women said the same.

Why do employees oppose pay transparency? Over 58 percent of Americans said that if companies published employees’ pay, it would cause conflict between workers, rather than increasing fairness within the company.

There was a racial difference among respondents’ answers as well. White employees were more likely (63 percent) to think publicly releasing salary amounts would cause friction within companies, compared to 51 percent of non-white respondents.

“There’s no doubt that when it comes to publishing wages, most Americans think it’s a sensitive topic and a private matter,” said Dr. Lee M. Miringoff, director of The Marist College Institute for Public Opinion, in a statement.

When it comes to job postings, however, most Americans said they favor employers including a range of salary or wages in new job postings instead of a fixed rate of pay. 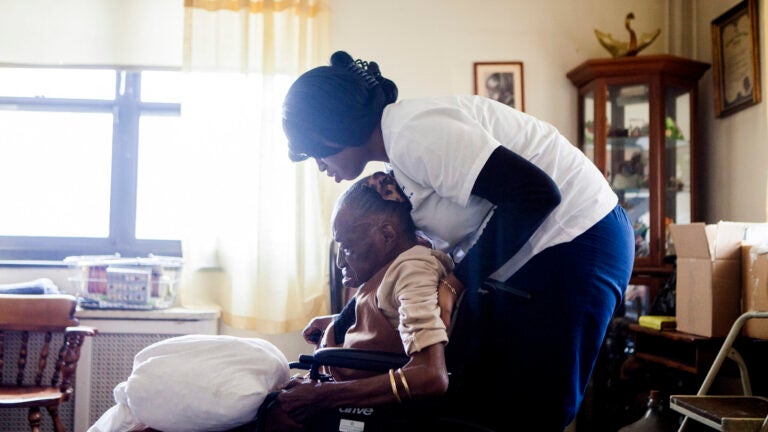 Once again, nurses are the most trusted workers in the country