If you work in finance, information technology, or manufacturing, there’s a decent chance you’re more satisfied with your benefits and perks than people who work in other sectors.

According to a recent Glassdoor survey, these three industries have the highest-rated benefits packages, offering competitive compensation in terms of retirement plans, health insurance, and paid leave.

To determine the rankings, the jobs and recruiting site analyzed more than 470,000 anonymous Glassdoor benefits reviews left online by employees between June 2014 and September 2015. The benefits were ranked on a scale of 1 to 5, with 5 representing high employee satisfaction with the benefits, and 1 being low satisfaction.

The eight industries analyzed had the most active job openings on Glassdoor, which examined overall benefits ratings left by employees, as well as three popular benefits: maternity and paternity leave, 401(k) plans, and free lunch and snacks.

“Job seekers and employers alike are paying more attention to benefits and perks as part of total compensation,” said Dr. Andrew Chamberlain, chief economist of Glassdoor. “At the end of the day, it’s not all about pay. Employers should invest in the quality of their benefits programs to attract and retain talent in this tough hiring landscape.”

Plenty of highly-ranked companies in Massachusetts already offer these benefits.

Cambridge-based HubSpot provides employees with flexible working arrangements and tons of snacks, while Rockland Trust gives workers two paid days off a year to volunteer at nonprofits. Meanwhile, Boston Consulting Group is known for the eight-week sabbaticals employees can take after five years at the partner level. 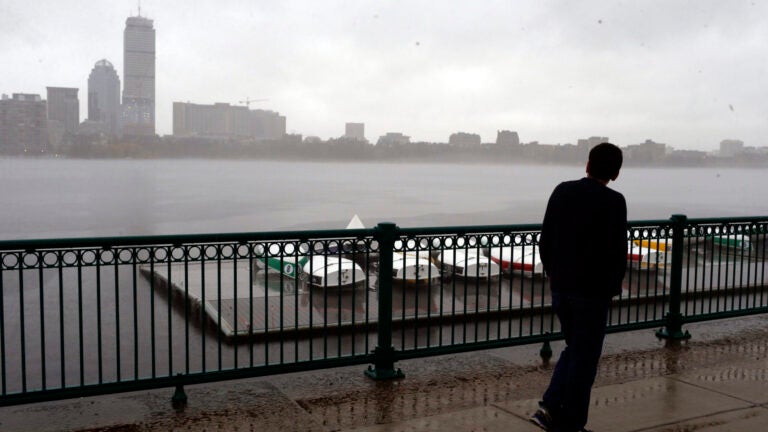