As prominent tech companies like Google and Apple lift the veil on the diversity of their workers, Uber has refused to do the same.

According to The Boston Globe, the transportation company has resisted demands by the Rainbow/PUSH Coalition, a civil rights group, that it release statistics on the racial and gender makeup of its workforce.

An Uber spokeswoman told the Globe, “We do not release statistics on the racial makeup of our employees,” adding that the company is “committed to recruiting, hiring, and sustaining a diverse employee population.”

Though Uber has no legal obligation to publicly disclose the racial and gender composition of its approximately 6,000 employees who work directly for the company, some industry observers told the Globe Uber’s refusal was shocking. Diversity experts added that if Uber changes its mind, the company could lend significant momentum to the push to diversify Silicon Valley.

Uber’s dilemma is also playing out closer to home. In recent years, Boston has undergone a similar struggle over race and ethnicity records of city workers.

When Mayor Marty Walsh took office in 2014, he pledged to build an administration that reflected Boston’s diverse population, yet he declined to release race or ethnicity data on individuals to the Globe and a Boston city councilor, citing privacy concerns.

This month, however, a superior court judge ordered Mayor Walsh to release public records detailing the race or ethnicity of individual city employees, writing, “the purpose of obtaining race and ethnicity data is to prevent discrimination and promote a diverse workforce by ensuring that the city provides equal access to opportunity to all individuals.” 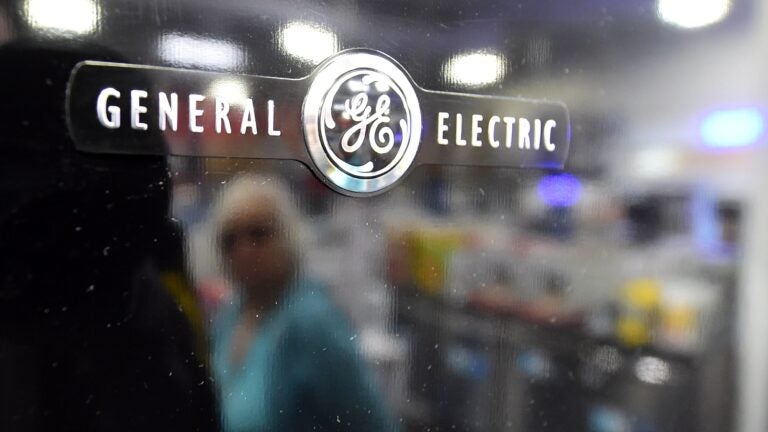