In the Watertown offices of planning and design firm Sasaki Associates, there’s a wall that asks employees to respond to the question, “What makes you happy?”

Standing out among a sea of sticky notes listing things like “yoga” and “my cat,” one post says “CHICKENS.”

At most companies it would sound like a joke, but not here. 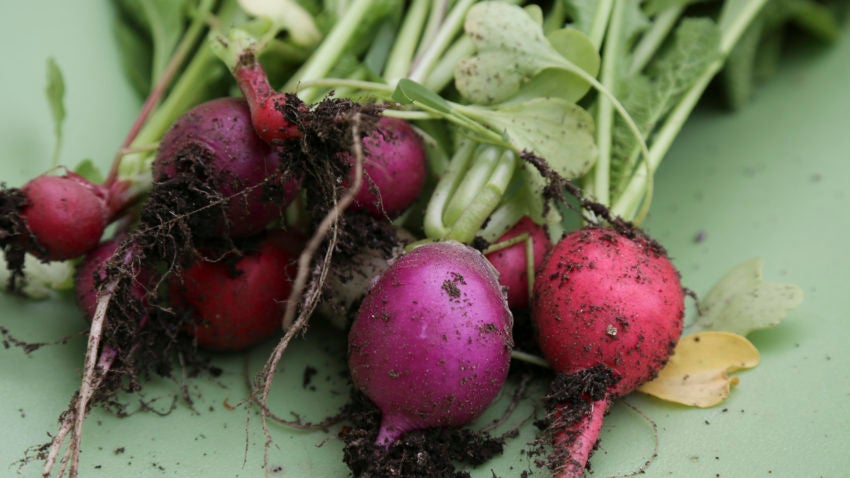 With the help of Green City Growers, Sasaki is growing radishes, lettuce, tomatoes, and cucumbers.

Sasaki, which has an on-site, employee-run garden featuring 30 different kinds of fruits, vegetables, and herbs, is soon adding a chicken coop to the mix, and workers seem delighted.

“It builds a culture of inclusion and community,” said Philip Dugdale, a landscape architect at Sasaki and the driving force behind the chicken coop initiative. “You don’t have to be an avid gardener; it’s just nice to do, a great learning experience.”

In 2015, Sasaki partnered with Green City Growers, a Somerville-based company that installs and helps maintain urban farms and vegetable gardens, to give its employees a chance to grow their own produce and experience urban agriculture firsthand.

One year and 72 employees-turned-farmers later, Sasaki employees reflect on how much their garden has changed office culture.

James Miner, a managing principal at Sasaki and a long-time advocate of sustainable food production, said the gardens have helped workers feel a part of something larger than their individual projects or teams.

“It’s something people can get behind and enjoy,” Miner said. “It’s not a big time-sink; you can just take 10 to 12 minutes away from your screen, get your fingers dirty, talk to your neighbors, and hopefully harvest something.” 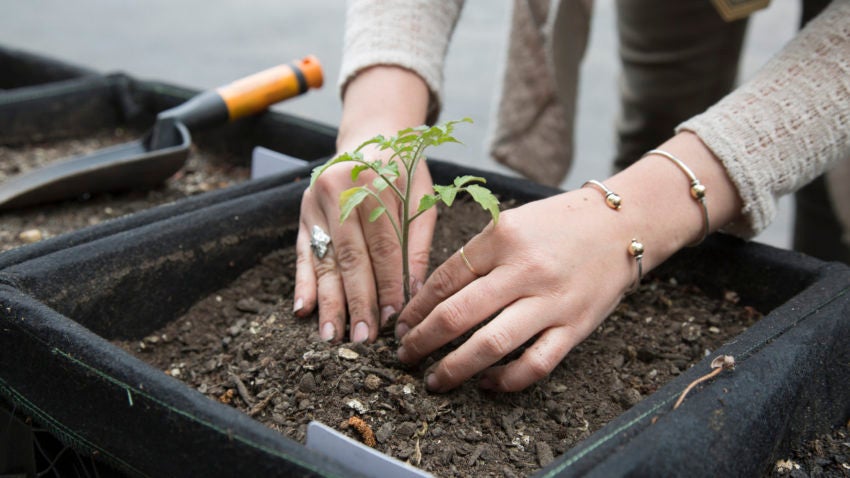 Sasaki Associates pays for all of the urban agriculture expenses and offers it as part of its employees’ benefits.

Miner met Green City Grower’s founder Jessie Banhazl in 2012 and was impressed with how she was bringing urban agriculture to Boston. He quickly got a few raised beds from her for his home in Newton and later brought the farming idea to Sasaki’s parking lot.

Completely funded by Sasaki, the company’s urban gardens are owned and tended by employees, who can sign up to manage crops by themselves or in groups. Workers bring home whatever produce they grow — cucumbers, kale, spinach, tomatoes, radishes, Japanese eggplant, and scallions are just a few of the foods they’ve had success with.

While Miner hoped a handful of employees would be excited to take part in the gardens, he was happily surprised when nearly 40 percent of the Watertown office’s employees jumped on board.

On a recent weekday, employees on their lunch break could be seen milling about the three raised planters and over 100 milk crates filled with vegetables and herbs, checking on how their seedlings were coming along and watering delicate green shoots. 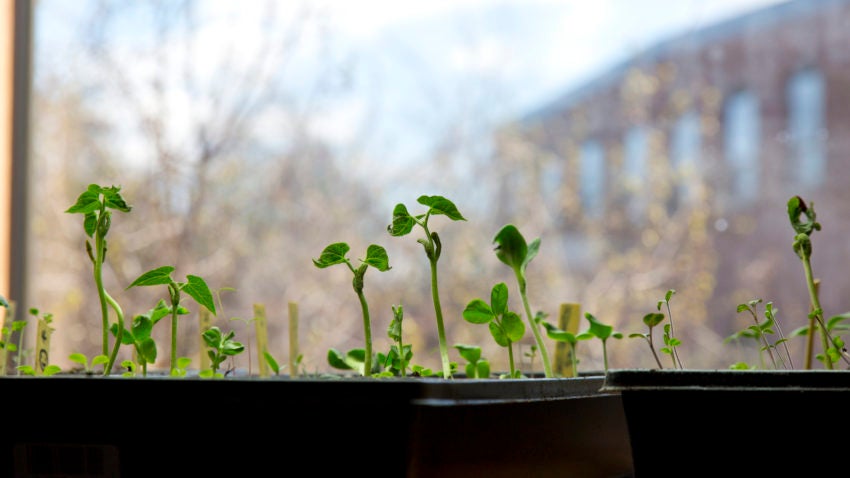 Though based in Watertown, Sasaki works on projects in Africa, Europe, Asia, and South America.

After the addition of the bright pink chicken coop — which will be designed and 3D-printed in Sasaki’s offices — the employees hope to add a perennial garden and explore beekeeping on the building’s roof. Quite a few closet beekeepers, gardeners, and birdwatchers have emerged from the company’s woodwork to lead the charge on these plans, Miner said.

“People are looking for a higher sense of meaning at work,” Miner said. “The gardens show what it means to be a part of Sasaki.”

The company’s dive into sustainable agriculture is also something they can offer to creat for their clients, Miner said. Sasaki’s projects include college campuses, parks and public spaces, commercial buildings, mixed-use developments, resorts, and science and innovation districts around the world.

“It’s so satisfying to bring home huge bundles of spinach and kale to make yourself a huge-ass salad with weird-looking tomatoes,” Steinkraus said. “You can say, ‘This is mine. I grew this.'” 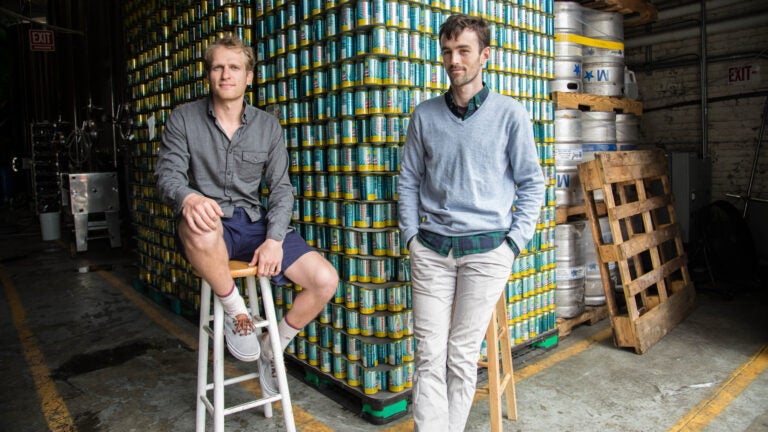