In a recent ranking of the richest tech executives in Massachusetts, BostInno notes that women are notably missing from the list.

AffluenceIQ, a database of high net-worth individuals run by Winchester-based Massinvestor, gave BostInno a list of the wealthiest Massachusetts men and women working in fields like information technology, electronics, storage and hardware, semiconductors, software and internet, communications, and networking.

Furthermore, the richest female tech exec in the state — Mary Nadella, CEO of information tech company Continental Resources — doesn’t appear until No. 72 on the overall list, with a net worth of $50 million.

Meanwhile, the richest man on the list — Philip Ragon, founder and CEO of software company InterSystems Corp. — is estimated to be worth a whopping $1.7 billion.

Other notable execs that made the list were Roger Marino, co-founder and former president of EMC, who came in at No. 2 with an estimated net worth of $1.2 billion, and the co-founders of Wayfair, Niraj Shah and Steve Conine, who tied for No. 7 with estimated net worths of $400 million. 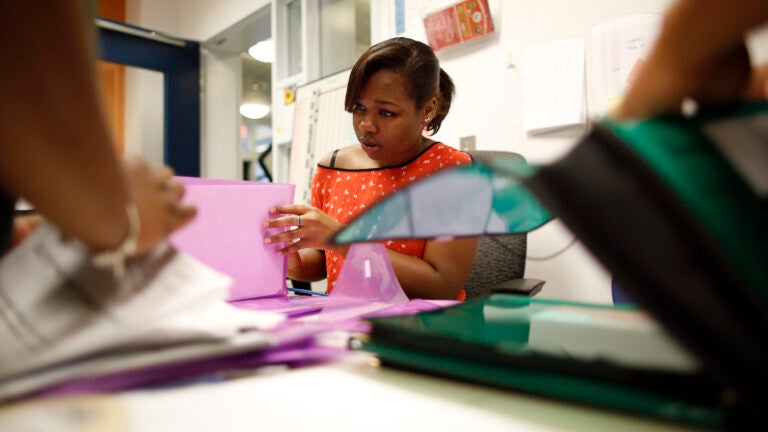