The social networking team at Google Inc. has a great sense of timing. They picked last week to tear down the gates at their new Google+ service, which was previously accessible only by invitation. It worked. Google+ visits surged by nearly 1,300 percent on the week of September 24, with 15 million users coming to the site.

I bet many Google+ newbies are nervous users of Facebook, the world’s leading social network. Last week, Facebook announced some upgrades that will help it collect and share a lot more information about its users, whether they like it or not.

Still, I’m not canceling my Facebook account; with 800 million users, that’s where the action is. But I’m becoming more wary about how I use it.

Facebook’s new Timeline feature is the upgrade that’s drawn the most attention, and for good reason; it’s pretty slick. Timeline will replace the current profile page for all Facebook users tomorrow. The page features an attractive two-column layout, showing your various postings and responses from friends. True to its name, there’s a list of years running down the right side of the screen. I joined Facebook in 2006, and my Timeline includes every year since.

Click on, say, 2009, and there’s all my Facebook activities for that year: the people I friended, the groups I joined, the items I posted. In addition, Timeline features significant years that you mention in your Facebook profile, like the year of your birth, your graduation from college, or your wedding anniversary. And it gives you tools to add more information about significant events, like vacations, divorces, visits to the hospital. It’s a pleasant, user-friendly way to relive the past.

Yet I don’t want anybody to see my Timeline, except me. Too bad. It’s viewable by others, with some limitations. You can make all new postings private, or limit who can see them. You can remove individual posts one at a time. But if you want to conceal all your posts from 2008, forget it. You can block them from public view, but your friends will still be able to read them.

That’s no comfort; like many people, I have hundreds of Facebook “friends’’ I barely know. Some might even be crooks, and the information in Timeline would be very useful in planning a burglary or identity theft. If Timeline can’t be made completely private, users should be able to limit access to close friends or family members only. It’s a simple tweak that would make the Timeline safer.

The other hot-button upgrade is a policy of data-sharing between Facebook and a host of major online services. Already, there are many sites where you can sign in directly through Facebook. Now some of these sites will report back to Facebook about your activities.

The wonderful online music service Spotify is among the first to hook up this way. Indeed, from now on only Facebook users will be able to open a new Spotify account. And Spotify will update Facebook whenever you play a song. Want the world to know you like Hannah Montana? If you’re not careful, it will.

Facebook plans similar relationships with a host of online businesses; do I want all my transactions revealed to Facebook’s advertising department, and then published to the world?

It turns out you have some control. Facebook gives you the power to opt out of publishing your choices. But you must remember to check Facebook’s privacy settings to make sure you’re protecting yourself, and you must do this whenever you sign up at a new Facebook-linked website or app.

The new Facebook isn’t the privacy disaster some have feared, but the company keeps testing our tolerance for sharing personal data. For now, Google+ seems a lot less greedy. And it’s adding new features of its own, like a tweak to the Hangout videoconferencing service that lets it work with Android smartphones, and a badly needed search function for looking up posts on the topics you care about.

And by opening membership to everybody, Google+ is getting the most important upgrade of all: a lot more members — 50 million according to some estimates. That’s not even a tenth of Facebook’s 800 million, but Google+ got there in just three months.

Hiawatha Bray can be reached at [email protected] 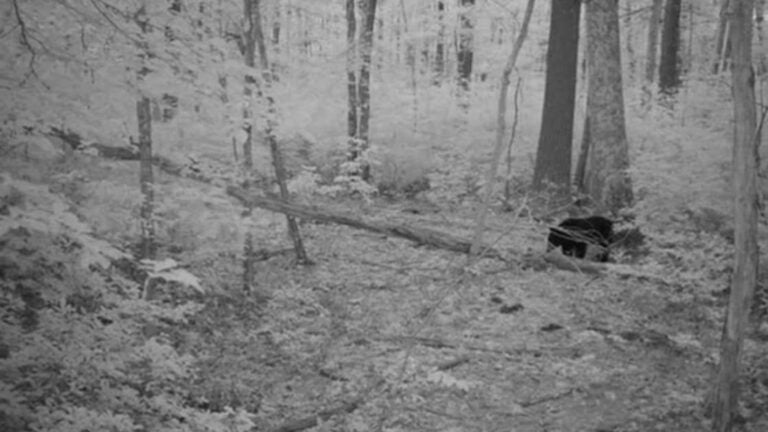 Maps: Where bears have been seen in Mass. this summer