Two Massachusetts State Police cruisers have been struck by other vehicles in separate overnight highway crashes.

State Police said a trooper suffered minor injuries early Tuesday after another vehicle plowed into the back of his cruiser in the westbound lanes of the Massachusetts Turnpike in Newton. The trooper, who was working a paid construction detail, was treated at a hospital and released.

The other car flipped over and firefighters extricated the driver, who was hospitalized.

A short time before that crash in Randolph, State Police said a vehicle going the wrong way on Route 24 struck a cruiser and three other cars.

The trooper, who was outside the cruiser, was not hurt.

Police arrested the woman who was behind the wheel of the wrong-way vehicle. 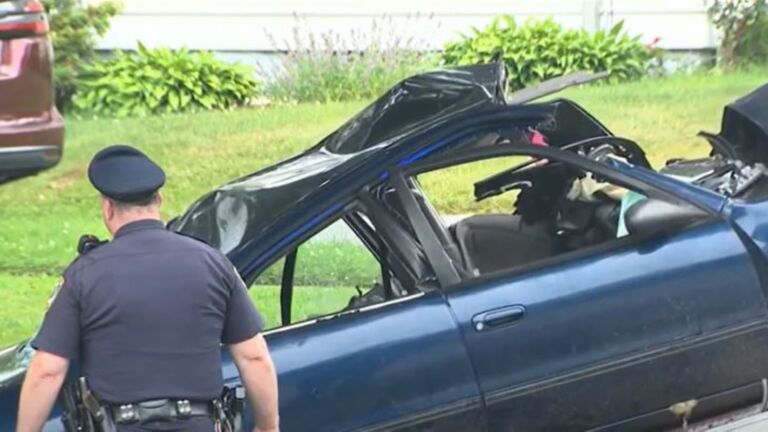