Massachusetts General Hospital earned the top spot in US News and World Report’s annual “Best Hospitals’’ rankings for the first time in the survey’s 23-year history, the media group announced.

The Boston hospital switched places with Johns Hopkins Hospital in Baltimore, which had held the top slot for the past 22 years. Last year, Mass. General was number two.

“We’re thrilled,’’ said Dr. Peter Slavin, president of Mass. General. “We think it’s a wonderful statement about the 23,000 people who work here every day and night to make a difference in lives of patients.’’

The hospital announced plans to celebrate on Tuesday with Mayor Thomas Menino and an abbreviated version of the Duck Boat “rolling rally’’ normally held for the city’s sports teams that win national titles.

At Johns Hopkins, meanwhile, spokesman Gary Stephenson offered polite congratulations while blaming changes made to the methodology this year for affecting “the ranking of many organizations, including Johns Hopkins’.’’

“It’s understandably a bit tough to pass the baton,’’ he added, “but all of the elements that have gone into ranking us so very high for so many years remain firmly in place.’’

US News did indeed tweak its complicated rankings’ formula this year, placing a little less emphasis on an institution’s reputation — based on a survey of physicians who are asked to name hospitals they consider best in their specialty — and more on quality measures such as mortality rates, nurse to patient ratio,
and use of advanced technologies.

“Any of those could have been the factor’’ in Mass. General’s edging out of Hopkins this year, said US News health rankings editor Avery Comarow. “I just plain don’t know. But it’s not as if Mass. General was lurking in the shadows; it’s always been at or near the top of our ranking.’’

(In a note of full disclosure, I used to work at US News but was never involved in the rankings.)

Brigham and Women’s Hospital ranked ninth in the “honor roll’’ of top 17 hospitals — defined as those that perform at or near the top in six or more specialities including cancer, urology, and orthopedics.

Mass. General has purchased the rights to use the US News logo in its print advertising and on its website for $22,500 to tout its number one status; but Slavin said that any sort of ranking needs to “be taken with a grain of salt since it’s an imperfect science.’’

Comarow agreed, adding that US News “never set out to try to identify hospitals that are best for the kind of care most patients need from hospitals,’’ meaning routine care. Rather, the rankings are aimed at a small percentage of patients with complex cases who really need the best of the best.

Those who go in for a knee replacement or angioplasty don’t need the top-ranked institution in orthopedics or heart surgery but rather should look for a surgeon with vast experience and a low complication rate, said Comarow. “Good doctors won’t resent patients for asking for these statistics. They should have that data.’’

Several years ago, he said he opted for heart bypass surgery at a hospital that wasn’t ranked for heart surgery in order to get a surgeon who had experience with a minimally invasive approach that was still experimental at that time.

Where a top-ranked hospital may prove useful, Comarow added, is for patients with a rare condition or complicating factors such as advanced age and a host of health conditions such as diabetes and hypertension that could complicate their treatment or surgery.

But patients still need to do their homework to find a highly competent doctor even at a top-ranked hospital. “Even if you go to Mass. General,’’ said Comarow, “that doesn’t mean you’ll get the best surgeon there; the rankings are a screen, just a first pass.’’ 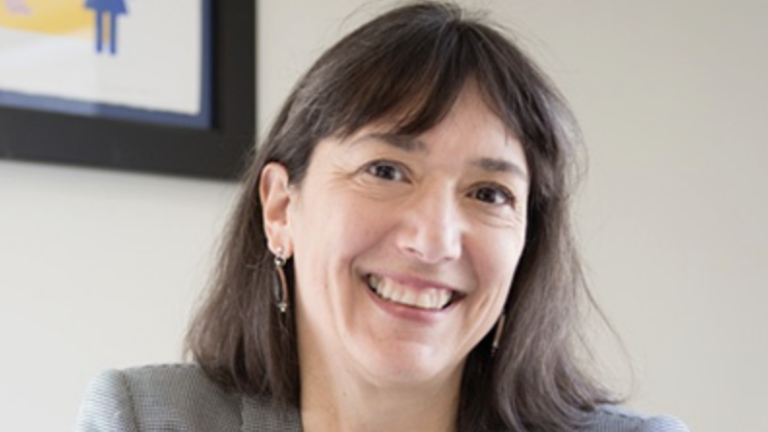