A Connecticut lawmaker is applauding Rhode Island’s decision to shelve a proposal to place tollbooths on Interstate 95. State Senator John A. Kissel, Republican of Enfield, Conn., said Tuesday that the idea was “ill advised.’’ The lawmaker said tolls near the state line would hurt interstate commerce and tourism and potentially ignite a toll war among New England states. Kissel has written to Congress to oppose the idea. Rhode Island Transportation Director Michael Lewis told the Providence Journal that the federal government will not support the state’s toll proposal. Rhode Island has been looking at tolls as a potential funding source for highway projects. 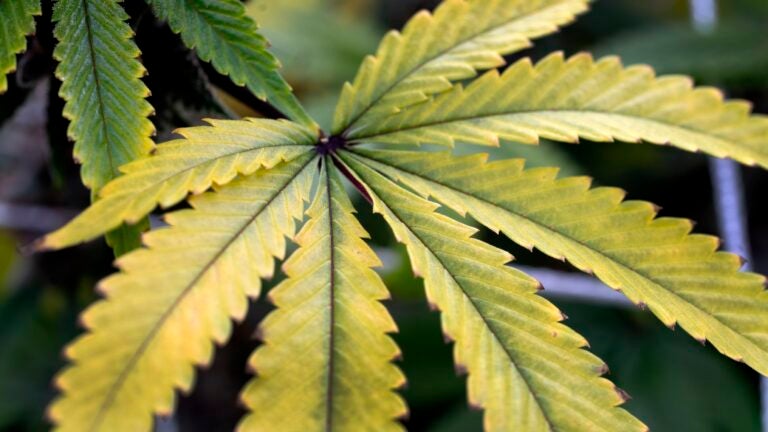