A prison official said a Vermont man charged with crushing seven police vehicles with a tractor has posted his $50,000 bail, but is still in jail because he has not met court-imposed conditions of release. Roger Pion of Newport has pleaded not guilty to 15 charges. Judge Robert Bent later dismissed one count, impeding a public officer, but rejected a request by defense lawyer David Sleigh to dismiss a charge of attempted aggravated assault with a weapon. Pion is being held at the Northern State Correctional Facility. Chief of Security Scott Morley told the Caledonian-Record that Pion’s expected release date is Aug. 28. 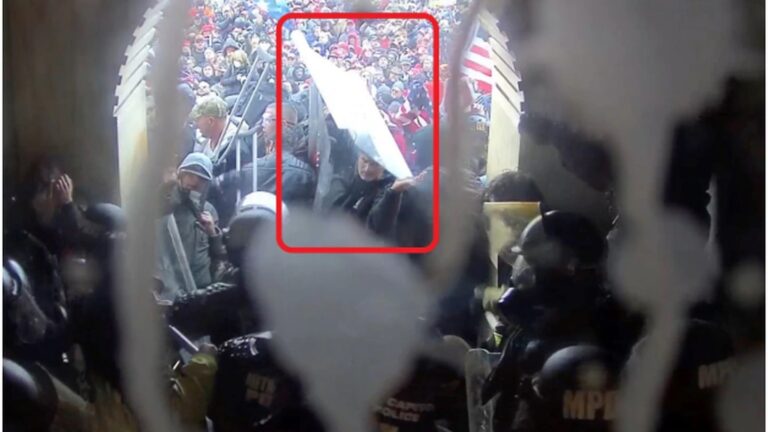