Authorities are searching for a hit-and-run driver whose car struck and injured a 13-year-old girl who was shoveling snow away from her family’s mailbox in Leeds. The Androscoggin County Sheriff’s Department said in a statement released early Tuesday that the girl suffered injuries not believed to be life-threatening Monday afternoon. Investigators are seeking help from the public in locating the driver and vehicle involved in the crash. They describe the car as a blue Smart car that was last seen driving west on Church Hill road toward the town of Turner. 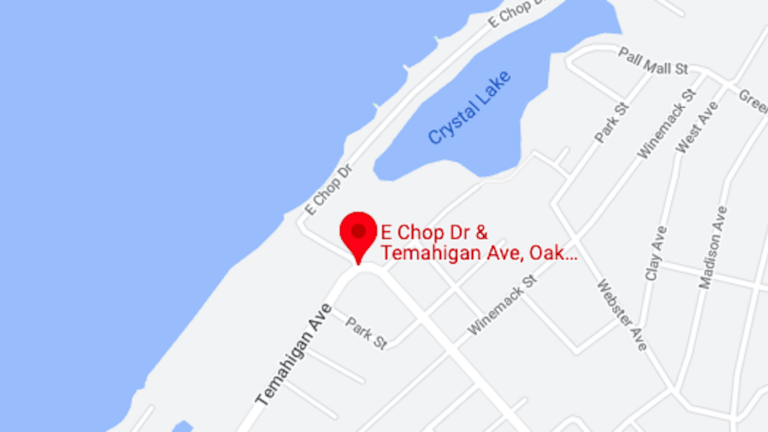