CAMBRIDGE — By the mid-1950s, “Casablanca’’ was filling the Brattle Theatre with regularity and had lent its name to an adjoining bar, modeled on the nightclub at the heart of the film, Rick’s Cafe Americain. The Club Casablanca, which opened in Harvard Square in 1955, quickly attracted an eclectic mix of artists and academics, politicians and pop stars.

It was the kind of place Humphrey Bogart himself might have wandered into for a glass of Scotch and some spirited conversation about foreign affairs. Or affairs of the heart.

More than a half century later, the Brattle Street bistro has scripted its own exit scene — a poignant reminder that time indeed goes by. On Dec. 21, four months after announcing its imminent departure, the Casablanca closed for keeps.

Known for its sultry ambiance and wall murals depicting scenes from the film, the restaurant joins a long list of Harvard Square establishments whose recent closings have left many in mourning for what’s gone, if not forgotten. Across the Charles River, another iconic restaurant, Locke-Ober, went dark two months ago.

“This is a big loss, it really is,’’ said Andover Shop manager Charlie Davidson, who knew, and tipped glasses with, the Casablanca’s original owners, Cyrus Harvey and Bryant Haliday. “It was the place to be. It had that perfect saloon feel. Everybody drank there.’’

Now there will no more sipping martinis under the watchful gaze of Bogey, painted on the wall facing the bar. No more romantic assignations or economic policy debates over a fine bottle of Merlot. No more whispering, “We’ll always have Paris,’’ or words to that effect, while seated on a cozy banquette built for two.

“I outgrew it, or it outgrew me,’’ said Sari Abul-Jubein, who has owned the Harvard Square gin joint since 1976.

Rising rents, an expiring lease, increased competition, and advancing age — he is 67 — finally convinced Abul-Jubein it was time to move on. A going-away party in August for scores of friends and patrons began the round of goodbyes. Thereafter, the restaurant stayed open on a month-to-month basis, albeit on a “very scaled-down model,’’ as Abul-Jubein described it earlier this week.

Bob Ferrante, who ate lunch at the Casablanca almost daily for years while working at WGBH, said it is especially sad that its demise came not long after the Harvard Square Theatre, another local landmark, shut down, too.

“It is the end of something, absolutely,’’ said Ferrante, now retired and living in Cambridge. “For me, it was the place I could always be found at lunchtime, conducting what was mostly social business. It was comfortable and informal, like going into your own kitchen. I’ll miss it.’’

To Charles Hamlin, who worked at the Casablanca in the late-1960s and delivered an eloquent toast (while standing atop the bar) at the August party, the Casablanca never lost its convivial ambiance, notwithstanding changes made to both its physical layout and culinary ambitions.

“The murals, the baskets on the tables — it’s the old ‘Casablanca’ idea of, you know, round up the usual suspects,’’ said Hamlin, who lives in Lincoln.

Abul-Jubein decided more than a year ago that the Casablanca’s days were numbered. He nearly closed in 2006 before signing a three-year lease renewal, followed by another in 2009. However, few loyalists have seemed more conflicted about the closing than he has.

“Age has never been a factor for me, until recently,’’ he admitted. A year ago, he opened another restaurant in the Fresh Pond area. It struggled for 10 months before closing in July.

Meanwhile, Abul-Jubein’s son has gone back to graduate school after bartending at the Casablanca for 18 months. The owner’s daughter, a Newton school therapist, had no interest in taking over the restaurant, either. “It’s been a very difficult year,’’ he said, “with a lot of ups and downs.’’

According to the Cambridge License Commission, a group that includes restaurateur Brian Lesser, owner of Storyville, a Back Bay nightclub and restaurant, and chef Michael Scelfo of Russell House Tavern in Harvard Square has applied to take over the Casablanca’s liquor license. A hearing on the petition is scheduled for next month.

Reopening the Casablanca without its genial proprietor on premises would be hard for many to swallow anyway. Abul-Jubein, who grew up in Syria, started working at the Casablanca in 1971.

By that time, it had become one of the square’s hippest hangouts, its downstairs bar and upstairs nightclub packed with preppy (and thirsty) Harvard students. The movie’s mystique did not hurt, either. Whenever “Casablanca’’ was broadcast on television, old-timers recall, the bar dispensed drinks on the house.

In 1972, the club’s manager, Govert Van Schaik, was slain by a disgruntled patron, a shocking event that led Abul-Jubein to take over management duties soon after. Four years later, he bought the club’s lease from Harvey and Haliday and began upgrading the food side of the business, hiring a succession of star chefs — including Andy Husbands, Ana Sortun, and Ruth-Anne Adams — to run the kitchen. Many have gone on to open their own critically acclaimed restaurants, and several returned the favor last August, preparing platters of smoked chicken wings, lobster rolls, and Sari’s lamb for guests at the farewell festivities.

Bigger changes took place in 1989, when the Brattle Street building underwent a facelift. Re-opening in 1991, the Casablanca was roomier than ever. Still in place, though, were murals depicting scenes from “Casablanca,’’ the largest of which was painted by Cambridge artist David Omar White, who died in 2009.

Darren McCollester, a Boston photographer who tended bar at the Casablanca in the ’90s, says part of what made the place special was Abul-Jubein encouraging employees to pursue other interests. Many worked on advanced degrees at Harvard and elsewhere, he recalls, while supporting themselves by pouring drinks and waiting tables. You never knew who might show up to shoot the breeze, either. One night, a tall man wearing a floppy hat and leather jacket walked in and ordered a whiskey. At first McCollester mistook him for a homeless man.

“Then I recognized him — it was William Weld, the governor,’’ McCollester recalled with a laugh. “The place had that Casablanca feel to it, though. Sari was always on the floor, greeting people. There was a constant hum.’’

What will happen to the “Casablanca’’ wall murals is unclear. William Poorvu, the building’s owner, plans to offer them to the Brattle Theatre — at no charge — if they might find a new home there. “I don’t want to sell them,’’ Poorvu said. “My goal is to preserve them, somehow.’’

Charles Hamlin speaks for many in calling the Casablanca’s demise “a poignant time to remember the fun we once had, what the Square looked like in those days.’’ He paused, then added. “There’s a little bit of sadness, too. But that’s OK.’’ 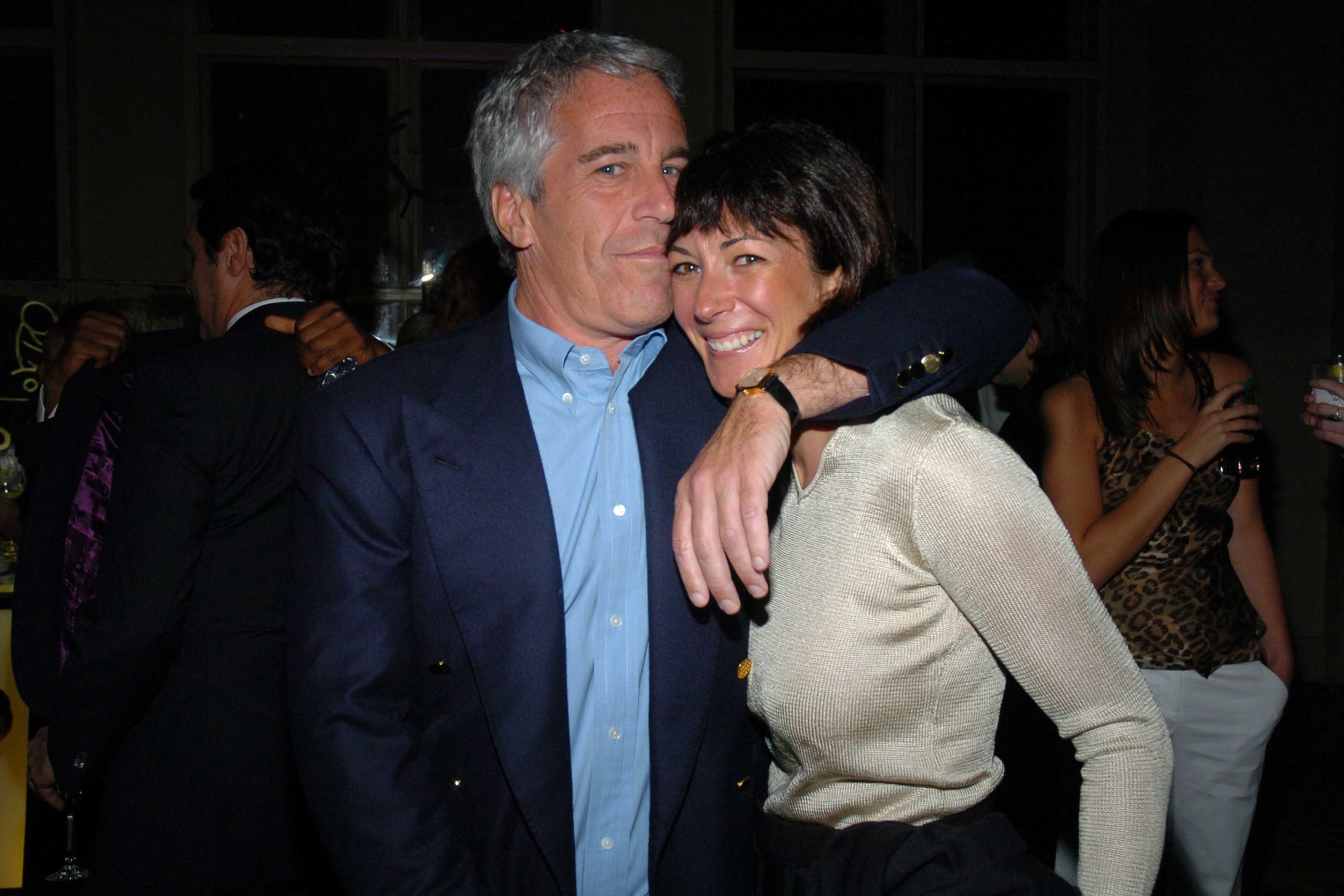