Connecticut lawmakers are seeking to restore state benefits to gay and lesbian veterans discharged under the US military’s ‘‘Don’t Ask, Don’t Tell’’ policy. On Wednesday, the Senate voted 34 to 0 in favor of legislation making veterans eligible for state benefits if they have been denied federal benefits solely because of their sexual orientation. The veteran’s federal benefits must have also been reinstated. The bill now moves to the House of Representatives. From Dec. 21, 1993, until Sept. 20, 2011, openly gay and lesbian members of the military were prohibited from serving in the armed forces under the policy known as ‘‘Don’t Ask, Don’t Tell.’’ Those who violated the policy were discharged. 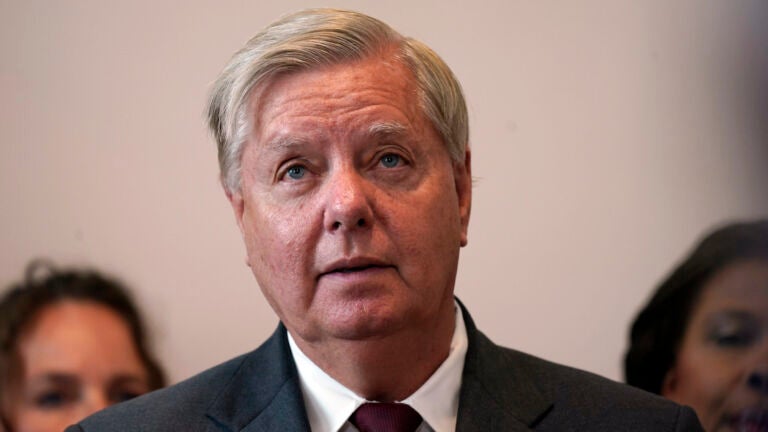