During Friday’s hunt for Dzhokhar Tsarnaev in Watertown, members of the Cape Ann Regional Response Team, which includes officers from the Ipswich, Essex, Manchester, and Rockport police departments, answered a call for mutual aid fromState Police. They helped search and clear 137 houses in what was called “the hot zone,’’ according to Ipswich Chief Paul Nikas.

When Tsarnaev was discovered hiding in a boat on Franklin Street in Watertown, the Cape Ann team provided perimeter security until the suspect was taken into custody at 8:40 p.m.

“Exposure to the possible existence of [improvised explosive devices] was a constant concern as the team searched yards, houses, and cars,’’ Nikas said in a prepared statement.

“Each member endured these obstacles with vigilance and performed in a highly professional manner at all times. Officers were able to use their practiced community policing skills to help calm and reassure the public, while at the same time accomplish their mission in tactically safe way.’’ 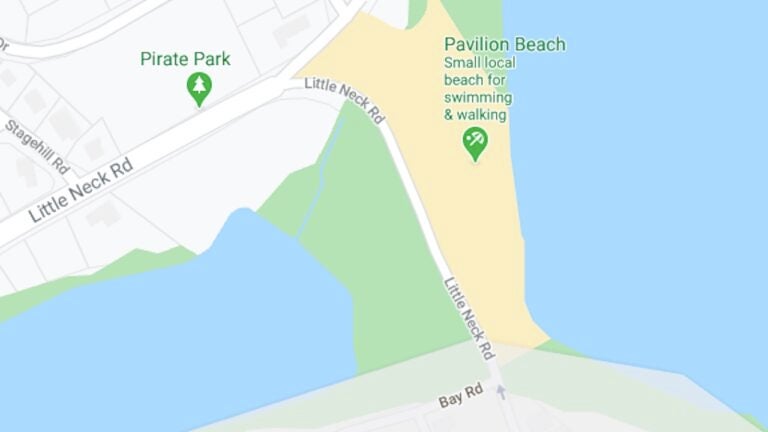