In Vermont, a hotbed of craft beer brewing, lawmakers are considering a bill that would allow brewers to ship their beer directly to customers, as wineries do, to expand their markets. Artisan craft brewers like Hill Farmstead in Greensboro, which was rated on a consumer website the world’s top brewer for 2013, say that allowing them to ship beer to consumers would cut down on people selling beer online and marking up the price. But a retailer and a distributors association testified before a House committee that they are concerned about beer, some with high alcohol content. being shipped to underage consumers. 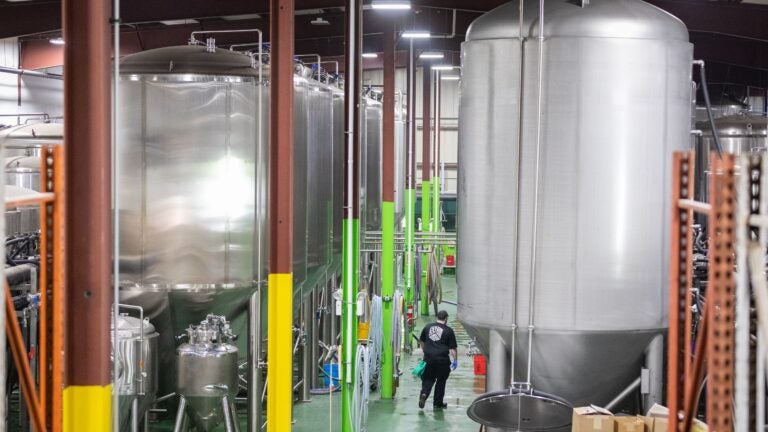 Has craft beer recovered since the start of the pandemic? Here's what the numbers say.