An Indiana educator and businessman has been named the new president of Brockton’s Cardinal Spellman High School.

After the death of popular president John McEwan in May, then a nationwide search, Julian T. Peebles received the unanimous support of Spellman’s search committee and its trustees, and will begin his new job on July 1, officials said.

Most recently, Peebles served for 12 years as president and chief executive officer of the Ruth Lilly Health Education Center in Indiana, which serves 500 schools in that state.

He has also served on a number of nonprofit boards and was president of the Rotary Club of Indianapolis, one of the 10 largest in the country.

McEwan, 64, was diagnosed with cancer when he took over the school four years ago. He was previously a teacher and administrator in the Silver Lake School District, and was superintendent of schools in the Whitman-Hanson Regional School District.

In a letter to the community, Peebles said he is honored and excited to lead the 55-year-old coeducational Catholic college preparatory school that draws students from dozens of communities south of Boston.

But, he said, he is also humbled to follow in the footsteps of McEwan, a beloved figure in the school’s history. “It is my hope that I, along with the Spellman family, will continue to strive to make our school a place that honors his memory in the best possible ways,’’ Peebles said. “The opportunity to lead Spellman, while a tremendous challenge, offers me the most fulfilling chance to serve that I can imagine.’’

He said he would quickly adopt the traditions, the spirit, and the excellence that he has seen exhibited at the school.

Peebles graduated from Cathedral High, a prominent Catholic secondary school in Indianapolis, where he began his teaching career after graduating from Butler University.

He moved on to run his dairy company, and returned as president to Cathedral.

Peebles and his wife, Deborah, have six children and 10 grandchildren. 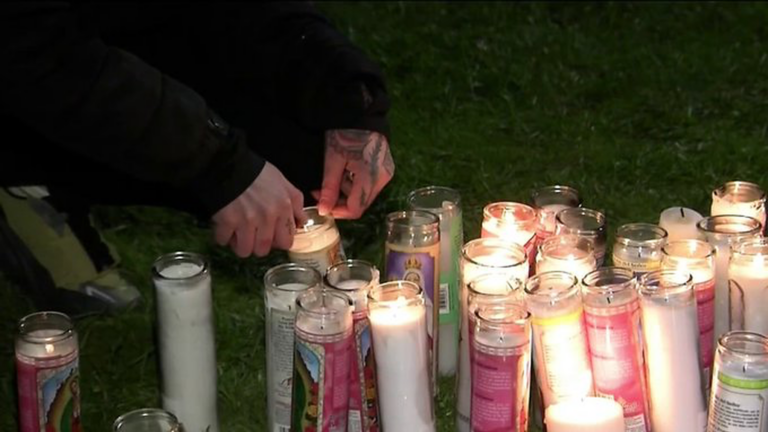